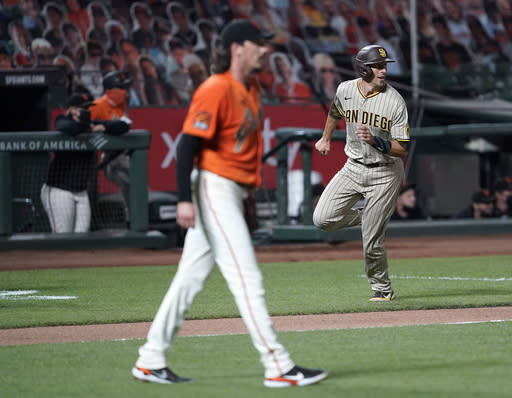 The San Francisco Giants released veteran right-hander Jeff Samardzija on Saturday, a day after he returned from a lengthy shoulder injury and rehab. Samardzija, an 11-game winner in 2019, was designated for assignment and placed on unconditional release waivers days before his contract was to expire. The 35-year-old pitcher signed a $90 million, five-year contract with San Francisco in December 2015, but spent much of his Giants tenure sidelined by injuries.