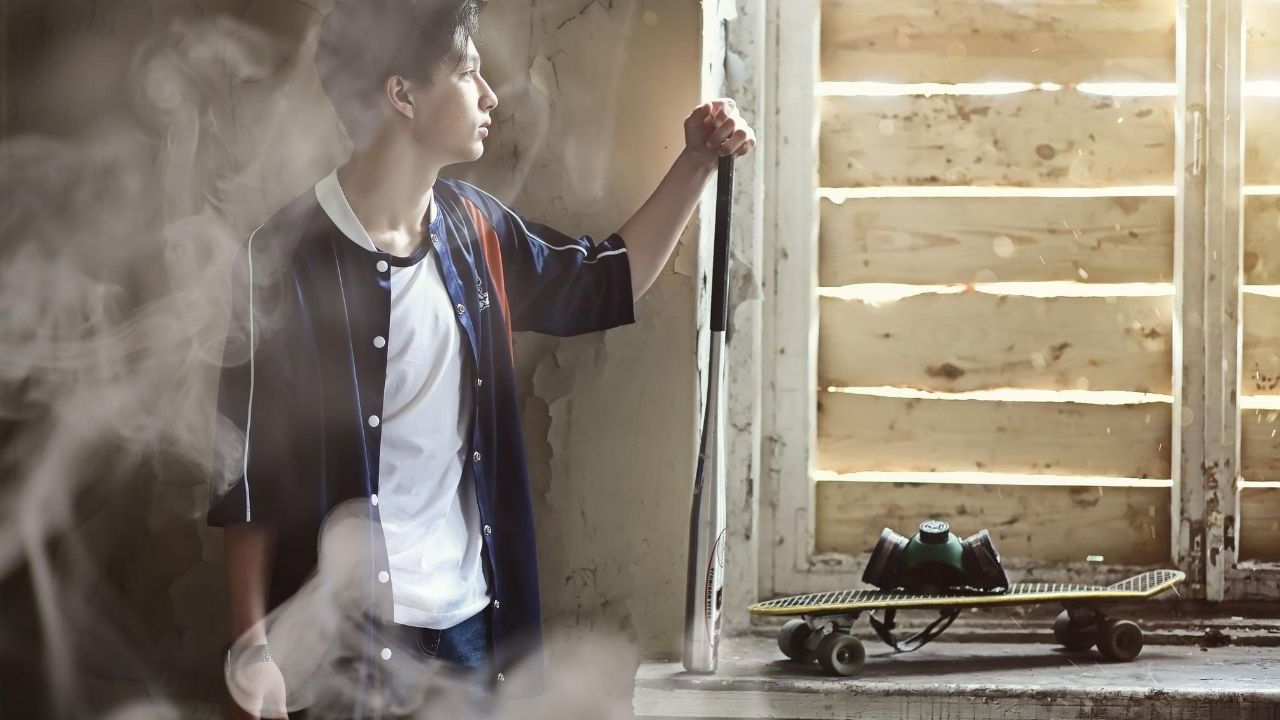 It’s easy to see why Trevor Bauer was so eager to begin the 2020 season for the Cincinnati Reds.

When Bauer takes the mound against the host Milwaukee Brewers on Monday’s opener of a four-game series between two struggling teams, he will be looking for his fourth straight win and second victory over the Brewers this month.

Bauer (3-0, 0.68 ERA) put in plenty of extensive training in anticipation for the start of the season. Now, the right-hander has arguably been the majors’ best starter this season.

He leads MLB in ERA and has 41 strikeouts against just eight hits over 26 1/3 innings in his four starts.

In the process, Bauer has taken command of a Cincinnati starting rotation that includes Sonny Gray.

“I just think he’s just really taking the bull by the horns,” catcher Curt Casali told the Reds’ official website. “I think he’s trying to follow what the rest of our starters are capable of doing.

Bauer pitched a one-hit shutout with nine strikeouts in a seven-inning, 5-0 win in the second game of a doubleheader at Kansas City on Wednesday. That followed a six-inning gem at Milwaukee on Aug. 7, when he yielded only a solo homer to Logan Morrison and two singles while striking out 12 in an 8-3 victory.

Cincinnati took two of three from the Brewers in that series, but return to Milwaukee looking to avoid a third straight loss after dropping three of four at St. Louis. Eugenio Suarez’s first-inning, two-run homer gave the Reds an early lead Sunday, but that was all the offense they got en route to a 6-2 loss to fall to 2-4 to start a 10-game road stretch.

The Brewers, meanwhile, return home trying to halt a season-high four-game losing streak. It looked as if Milwaukee would end its slide at Pittsburgh on Sunday, but Gregory Polanco’s two-run, go-ahead homer off David Phelps in the eighth sent the visitors to a 5-4 defeat and completed a rough 4-6 road trip.

“When you’re going through stretches like this, where you’re battling to get some kind of consistency, you’ve just got to show up and win the day,” pitcher Josh Lindblom told the Brewers’ official website.

Milwaukee turns to Brett Anderson (1-2, 3.71), who looks to build on his best outing as a Brewer. The left-hander allowed a run on five hits and struck out five without yielding a walk in six innings of a 9-3 victory over Minnesota on Wednesday.

Anderson was not nearly as effective against the Reds on Aug. 8. He allowed a three-run, first-inning homer to Suarez, three other hits and two walks over 3 2/3 innings in a 4-1 defeat.

While Suarez is just 2-for-9 versus Anderson, fellow Cincinnati stars Joey Votto and Nick Castellanos are a combined 7-for-23 (.304) against him.

Morrison, meanwhile, is batting .348 (8-for-23) with three homers and two doubles against Bauer. Teammate Christian Yelich has hit two of his seven homers this season versus Cincinnati, but he enters Monday 2-for-15 over his last four games.

Did you miss our previous article…
https://sportsgooru.com/mlb/cardinals-royals-set-to-showcase-talented-hurlers/