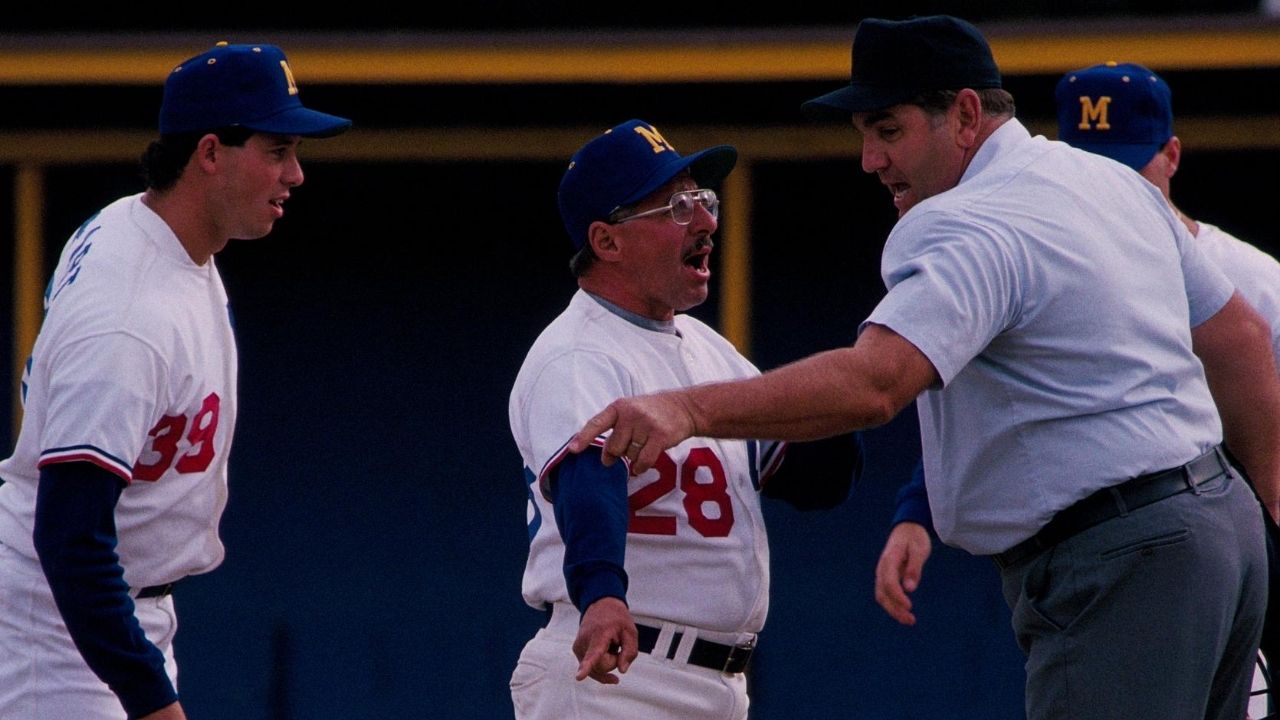 Tampa Bay pitcher Blake Snell is starting to feel like his old self, and the American League East-leading Rays can use that right now.

With the season heating up and only five weeks remaining, Snell (2-0, 3.00 ERA) has built off two decent but low pitch-count starts in July and turned them into a strong August.

The 27-year-old left-hander has won his last two starts, against AL East rivals Boston and New York, and delivered a season-high 92 pitches in Tampa Bay’s 6-3 win over the Yankees on Tuesday.

Snell will start Monday afternoon as the Rays try to take three of four against the Toronto Blue Jays. First pitch from Tropicana Field in the final regular-season meeting between the division contenders is set for 3:10 p.m. ET.

“My last couple of outings, I’ve felt like Blake Snell — I have,” Snell said after recording his first win, a five-inning outing in a 9-5 victory in Boston on Aug. 12. “I just feel healthy. That’s the most important thing. I haven’t been able to show that. … But to go five innings and feel healthy was huge for me.”

“I don’t think it’s ever been a question of his stuff. His stuff has been there since Opening Day,” Cash said. “It’s a matter of commanding it and putting himself in better counts.”

All three games of the series have been decided by a single run — Tampa Bay is 7-3 in one-run games, Toronto now 7-5 — and the Blue Jays could use more of the kind of production they have received from Cavan Biggio and Teoscar Hernandez.

Biggio is 5-for-10 (two doubles, two RBIs, two runs, stolen base) in the three games and provided the go-ahead RBI in Friday’s 6-5 win. The aggressive-swinging Hernandez has three hits — two of them homers, giving him a team-best 10 — plus four walks and two stolen bases.

Biggio said he and his teammates know the significance of every date slotted on the 60-game calendar.

“We’re treating every single game like a playoff game,” said Biggio, whose average has climbed from .208 to .272 in the last eight games.

Toronto’s rotation had a pair of setbacks over the weekend as both starters in the first two games, right-handers Matt Shoemaker and Trent Thornton, are suffering from throwing issues.

Shoemaker, who pitched five innings Friday night, went on the injured list with right shoulder inflammation Sunday, while Thornton — Sunday’s starter who lasted just one inning and 25 pitches — left the game early and was seen massaging the right elbow that has hampered him the last year.

The Blue Jays will need right-hander Tanner Roark (2-1, 4.76 ERA) to go deeper into the series finale since the rotation has worked just 11 innings in the first three games.

The first-year Blue Jays hurler tossed four innings and allowed three runs in a no-decision against the Rays on Aug. 14 in Buffalo. Roark is 2-0 with a 3.18 ERA lifetime against them.

Did you miss our previous article…
https://sportsgooru.com/mlb/world-series-power-rankings-2-0-whos-going-to-win-it-all/