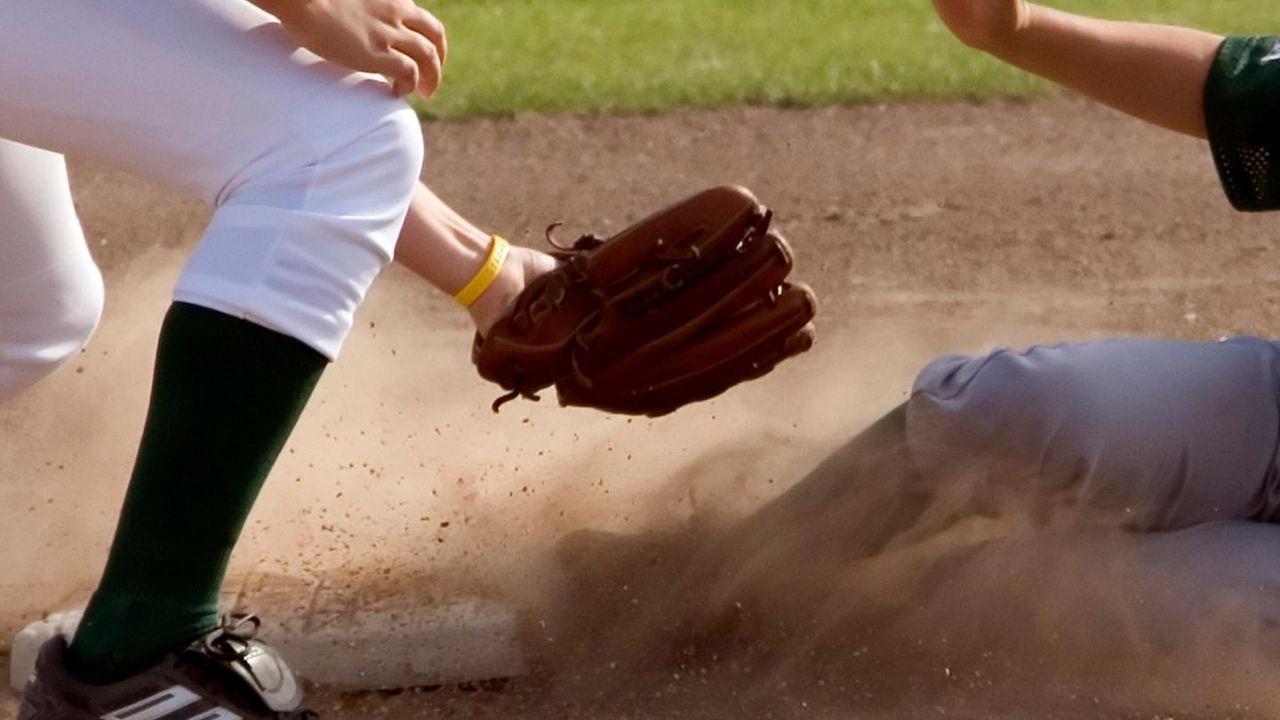 The Atlanta Braves and New York Yankees each expect to get a powerful piece of their offense back on Tuesday when they begin a two-game series in Atlanta.

Outfielder Ronald Acuna Jr. is expected to return to the lineup for the Braves after being placed on the injured list on Aug. 11 with left wrist inflammation. Acuna missed both the previous games in Yankee Stadium.

New York’s Aaron Judge also should be back from a right calf strain that landed him on the injured list. Judge was eligible to return Saturday, but the weekend series against the Mets was postponed because of COVID-19 concerns.

Acuna seemed to have recovered after a slow start at the plate before his ailment. In the four games against Philadelphia before being sidelined, he hit .384 (5 for13) with three homers, three runs scored and five RBI. His season average is .258 with four homers and nine RBI.

“There’s no reason to push anything like that,” Atlanta manager Brian Snitker said. “You need your hands, wrists and all to be effective. Don’t want him altering any other parts of his game. We’re just going to make sure we get that thing cleared up.”

Judge, who is batting .290 with nine homers and 20 RBIs, left the Aug. 11 game against the Braves after hitting his ninth homer of the season. He downplayed the injury and asked the team to keep him on the active list, saying he would be able to return sooner than allowed.

“I felt like I could have been back there after a couple of days,” Judge said. “That’s why I was so adamant about not going on the IL to begin with. I’m feeling great. I could run around, I could jump, I could swing a bat, I could throw. Everything that you need to do for a baseball game, I could do.”

The pitching matchup for the series opener will feature New York’s Gerrit Cole (4-0, 2.75). Atlanta has not announced its starter, but it is expected to be Ian Anderson, the organization’s top pitching prospect.

Cole was New York’s prized free-agent pitching acquisition and he has lived up to his billing. Cole has not allowed more than three runs in a game this season. In his most recent start on Aug. 19 against Tampa Bay, Cole received no decision after allowing two runs in 6 2/3 innings with 10 strikeouts. Opponents are batting only .197 against the big right-hander.

In six career starts against Atlanta, all while a member of the Pittsburgh Pirates, Cole is 3-1 with a 3.19 ERA. His most recent start against the Braves came May 22, 2017, and he was knocked out after 4 2/3 innings while allowing five runs on 10 hits.

The Yankees have not played since Thursday and have lost three in a row. The Braves won two of three games against the Phillies over the weekend.

Did you miss our previous article…
https://sportsgooru.com/mlb/how-lucas-giolito-went-from-the-worst-pitcher-in-2018-to-his-first-no-hitter/