ABU DHABI – UFC president Dana White has a soft spot for Diego Sanchez but isn’t sure if he’s comfortable seeing the veteran fight out the rest of his contract.

Sanchez (30-13 MMA, 19-13 UFC), 38, suffered a lopsided unanimous decision loss to Jake Matthews this past weekend at UFC 253, where he showed incredible heart but was ultimately overwhelmed for 15 minutes.

Prior to this fight, “The Ultimate Fighter 1” winner said he planned on completing the rest of his four-fight deal with the UFC before calling it quits. Although Sanchez has officially won three of his past five appearances, White doesn’t know how much longer Sanchez can go on.

“I love Diego Sanchez, and I don’t know,” White said at the UFC 253 post-fight news conference. “It’s something I’ve got to think about, and it’s obviously something that I’ve got to talk to the guys about back when we get home in the office and see what everybody thinks. I got these guys now – you got Diego Sanchez, who fights his heart out every time he fights, he was part of ‘TUF 1,’ everybody knows how I feel about those guys, and he’s just a great person.

“Then you got ‘Cowboy’ (Cerrone), who you can say all the same things about, and as these guys start to get older and start racking up some losses, it’s tough. But Diego is like – I want to say, I don’t know for sure off the top of my head, but he’s won three of his last five or something like that, but yeah it’s tough. It’s the not fun part of this job.”

UFC 253 took place Saturday at Flash Forum on Yas Island, Abu Dhabi. The main card streamed on pay-per-view after prelims on ESPN2 and ESPN+. The event marked the start of a five-event stretch for the promotion on “Fight Island” that will wrap up Oct. 24 with UFC 254.

Check out Dana White’s full UFC 253 post-fight news conference in the video above. 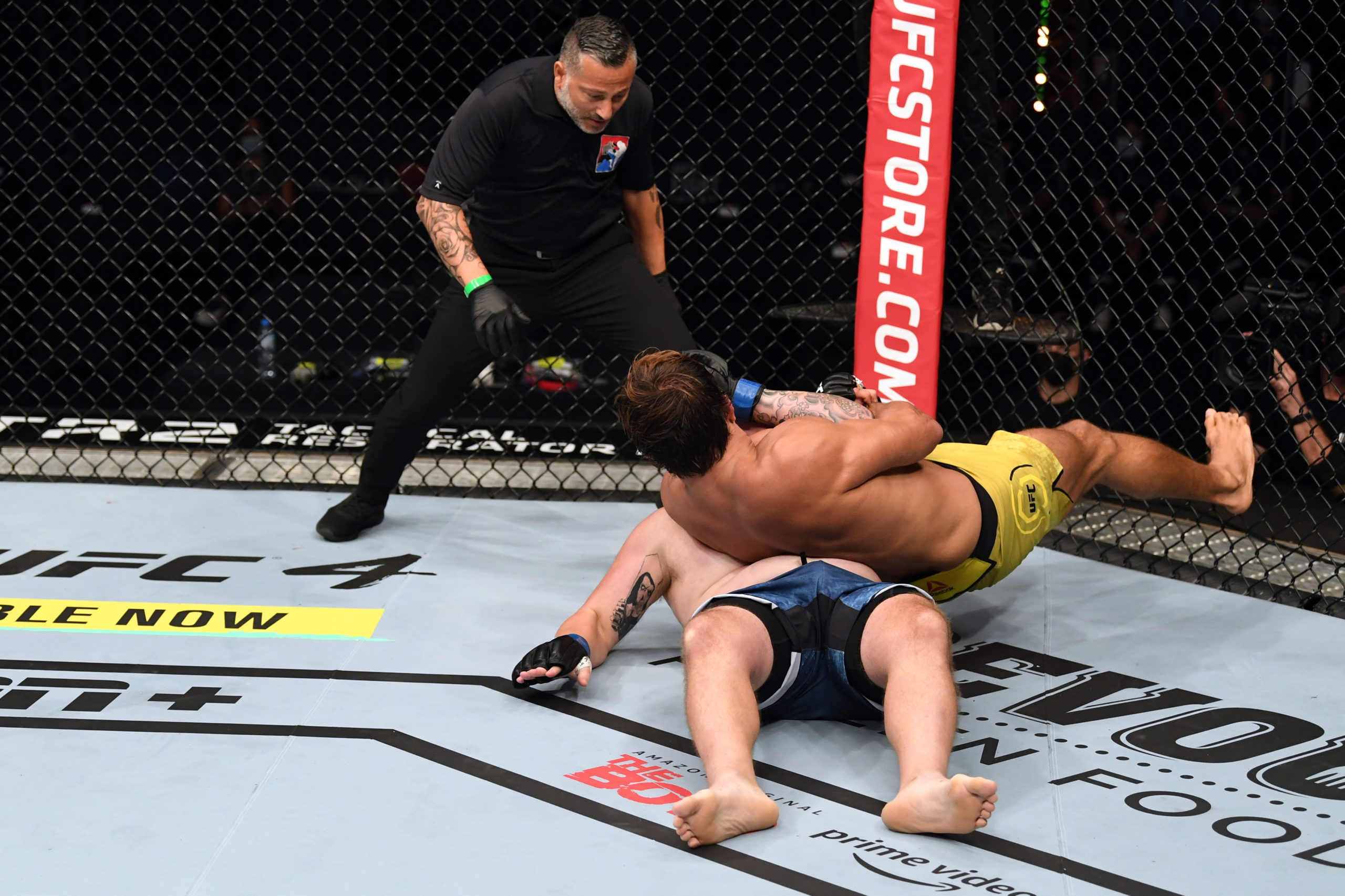