LAS VEGAS — Daniel Cormier already let the world know he was retiring from mixed martial arts back at UFC 252, telling Joe Rogan during his post-fight interview following his loss to heavyweight champion Stipe Miocic that he was through.

But nothing quite formalizes things like the moment a retiring fighter drops out of the U.S. Anti-Doping Agency’s UFC drug testing program.

According to UFC president Dana White, the former UFC heavyweight and light heavyweight champion formally notified the company Tuesday that he’s withdrawing from the USADA testing pool, and has also requested to be removed from the UFC’s official rankings.

“He told us today to take him out of USADA and take him out of the rankings,” White said at the DWCS 31 post-fight news conference. “Doesn’t get any more official than that.”

If a fighter removes himself or herself from the testing pool and wished to return to the sport, the competitor would have to wait six months before they are eligible to fight again.

So the 41-year old Cormier has turned the page, and he’s already continuing in his other role, as a color commentator. DC was in the booth at Tuesday’s DWCS 31, marking his first appearance since the loss to Miocic and also his first time working “Contender Series.”

For White, having DC around as a commentator has helped cushion the blow of losing him as a fighter.

“I had such a great time with him, but he’s such a great commentator, so, he’ll still be around and he’ll be with this company forever, so it’s not like we’re losing him and I’ll never see him again.” 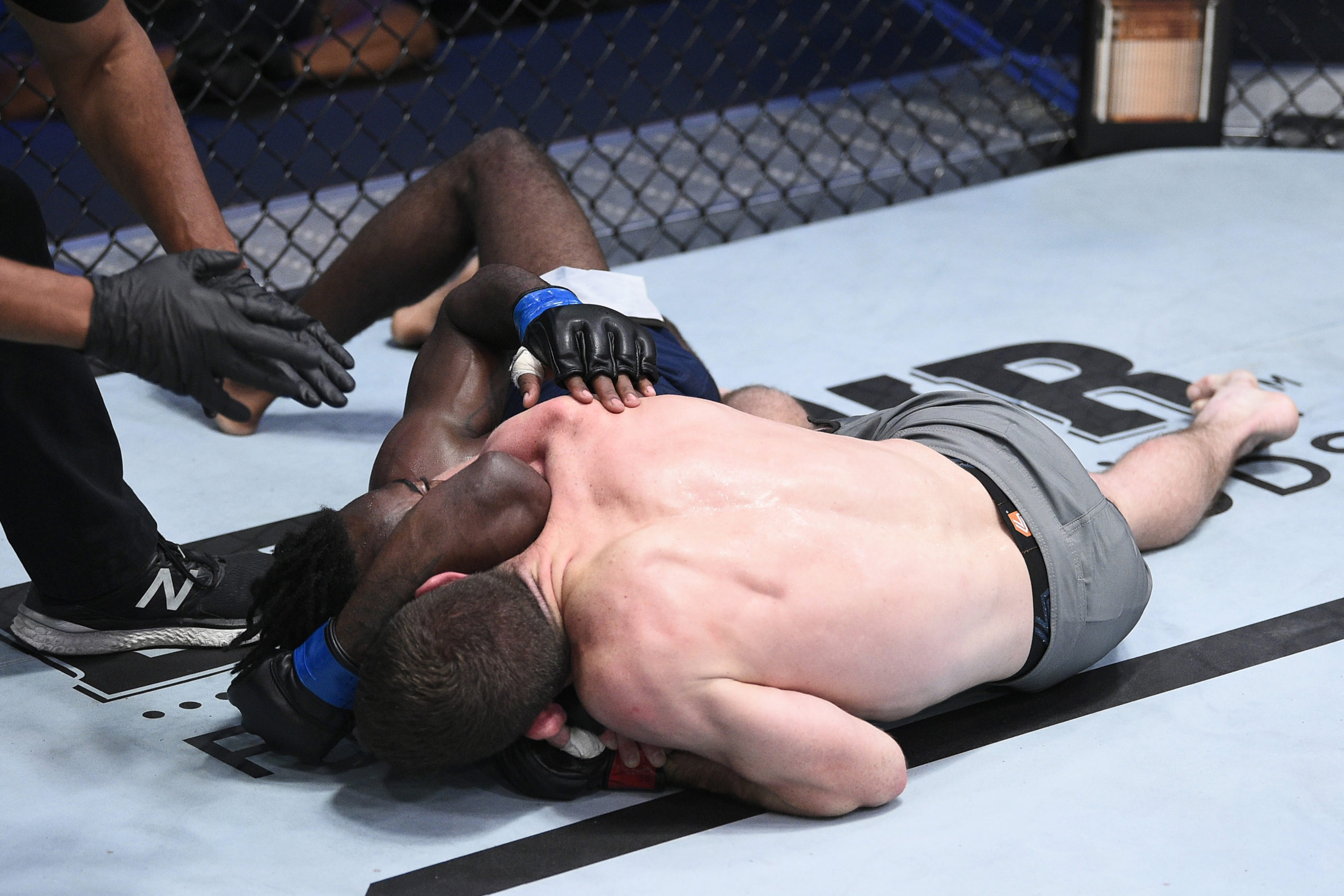