Mir, a former UFC heavyweight champion, will venture into the boxing world when he takes on Cunningham under the Triller Fight Club banner on April 17 in Atlanta. The card airs on pay-per-view from Mercedes Benz Stadium.

The matchup with Cunningham came together just recently after Mir’s originally scheduled opponent Tarver was forced to withdraw. Mir said he thought he was going to have his hands full initially, and although the new opponent brings a different style, he doesn’t think it’s any more beneficial.

“The one thing that hasn’t changed, it was always going to be a challenge,” Mir said at Friday’s Triller Fight Club press conference. “It was going to be something I knew was going to bring the best out of me. Tarver, and I’m not taking away from Cunningham’s boxing skills, Tarver relies more on being cunning, trying to get points for the judges, tying up, landing from distance. Their fight together Cunningham was trying to make it a fight and Tarver slowed it down and made it very close to eek out the split decision, or the draw. Cunningham is a much tougher guy.

“I’m not going to have that advantage in age that I thought I was going to have over Tarver. I knew Tarver probably wasn’t going to come in the best shape. As far as boxing IQ, Cunningham is better than I, but Tarver has even more.”

The opponent might be different, but Mir said his mentality toward his boxing debut hasn’t changed. He is excited about seeing how his fighting skills translate into the ring, and his main priority is to offer a good account of himself and the sport he most represents.

“I’m making my debut in the boxing discipline and I’m facing someone who is a former champ,” Mir said. “As far as debuts go for guys going into boxing, this is probably one of the most difficult ones. Obviously I was a professional in MMA I have experience, but this is a new animal all together, so going out there and obviously being victorious is phenomenal, but going out there and being proficient and having a good showing and a good representation of what mixed martial arts are able to do in boxing, is also a victory.” 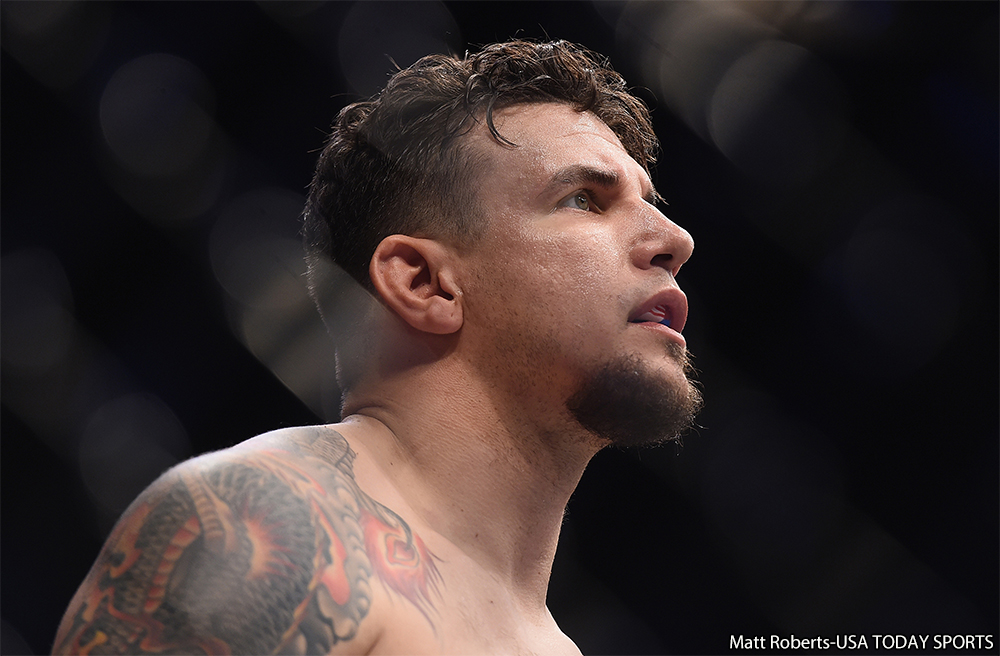 Did you miss our previous article…
https://sportsgooru.com/mma/video-jorge-masvidal-joins-jake-paul-vs-ben-askren-press-conference-via-facetime/