In a year that will be written about in history textbooks for many generations to come, a new chapter will be dedicated to August 26th.

A day that started with the Indiana Pacers firing coach Nate McMillan two weeks after signing an extension became a distant memory a few hours later when the Milwaukee Bucks decided to boycott Game 5 of their series against the Orlando Magic. The decision came days after Jacob Blake, 29, was shot by police in the team’s backyard, Kenosha, Wisconsin.

One Magic player told HoopsHype he learned of Milwaukee’s decision seven minutes before game time. That same player added he wasn’t sure if he’ll continue to play this season regardless of whether the league continues playing or not.

Bucks players and coaches warmed up thinking they were going to play Game 5 as scheduled before a last-minute decision was made to sit the game out. Bucks guard George Hill, who has been outspoken about racism, sparked a conversation pregame to boycott the contest, according to The Athletic. A few other Bucks players agreed with Hill and said they’d follow suit. For context, Sterling Brown also had cops kneel on his neck, stand on his ankle, and tased him in a parking lot, as he noted on The Players’ Tribune. There was a discussion amongst players for about 15 minutes or so. Once the decision was made by a few players, the rest of the team joined in solidarity. No player openly spoke against boycotting the game. To be clear, Hill and a few other Bucks players didn’t ask or force their teammates to join them. The final decision was due to the closeness of the team and a joint effort to make a difference.

Once the decision was made, the team spoke for hours trying to prepare themselves for what was going to come following their decision and how they could take action after creating this platform. The Bucks called Wisconsin Attorney General Josh Kaul and Lieutenant Governor Mandela Barnes, as ESPN reported. During the call, players advocated for changes they’d like to see and asked questions about what was feasible or not. The goal was to put pressure on political leaders for legislative changes. 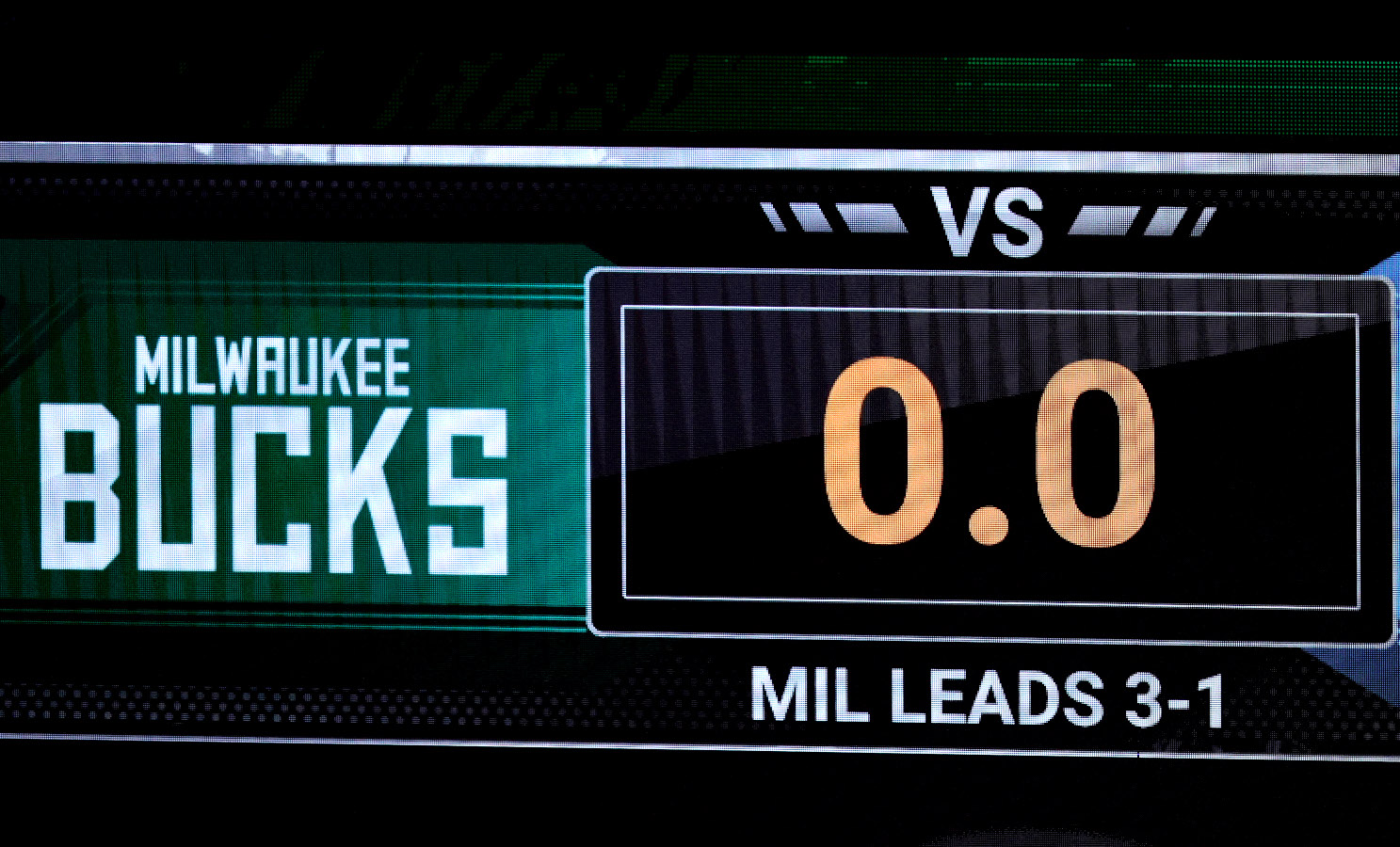 The Bucks didn’t necessarily plan on starting a trend of other players wanting to boycott their games too. This was a decision made given the circumstances in Kenosha, Wisconsin, that has reverberated throughout the league.

Despite the NBA being in Florida, a hotbed for COVID-19, racism in the country could be what shuts down the league ultimately. With another meeting scheduled by the players at 11:00 in the morning on Thursday.

According to one source who was in the meeting, the major themes included voting, police brutality, and more direct action with owners. Another source said more open discussion got done once coaches left the players’ meeting. For reference, Rivers has spoken about players remaining in the bubble and using their platform to continue speaking on the issue of racism in the country.

“The play has been good, there have been no positive tests, and people have been watching,” one coach told HoopsHype when asked for his view on the current situation. “Let’s hope this brings change.”

However, not every player agrees with the assertions of those coaches.

There was a sense some players didn’t want to speak up around coaches, according to some in the meeting. Some players wanted to learn what the financial ramifications would be if the season was canceled. Players, including Boston’s Jaylen Brown, stressed the fight for justice is not over once the season concludes. Brown was also among the players who didn’t mind what the Bucks did. Other players would have preferred more transparency and a heads up for more of a united front. Looking ahead, players also emphasized figuring out a way to present that desired united front once they leave the bubble.

Despite strong feelings and tensions from players over racism in the country, one high-profile agent believes there is a path to finishing the season if a sticking point is resolved.

“Hopefully, there will be an appeasement if there is communication with the owners and the players to work together to get in front of politicians,” the agent told HoopsHype.

Another agent with multiple players remaining in the bubble who spoke to his players about the current situation over the past 12 hours said, “They seem like they want to continue playing.”

However, there are others on the opposite end of the spectrum of whether to continue playing in the bubble.

One agent with a popular player on a championship contender thinks it’s time for everyone to pack up and leave.

“They shouldn’t be playing,” the agent told HoopsHype. “The sad thing is a lot of the players will not unify because they can’t see the big picture.”

Another agent said his client, a younger player on a minimum salary, isn’t concerned about taking a financial hit.

“He would be all in,” the agent told HoopsHype. “He’s very supportive of the boycott. He’s very bright. He sees the bigger picture.”

One agent who represents numerous coaches and executives said his clients will support whatever decision is made by the players.

Ultimately, the ball is in the players’ court Thursday with the future of the playoffs at stake.

For the latest on the NBA players boycott, click here.