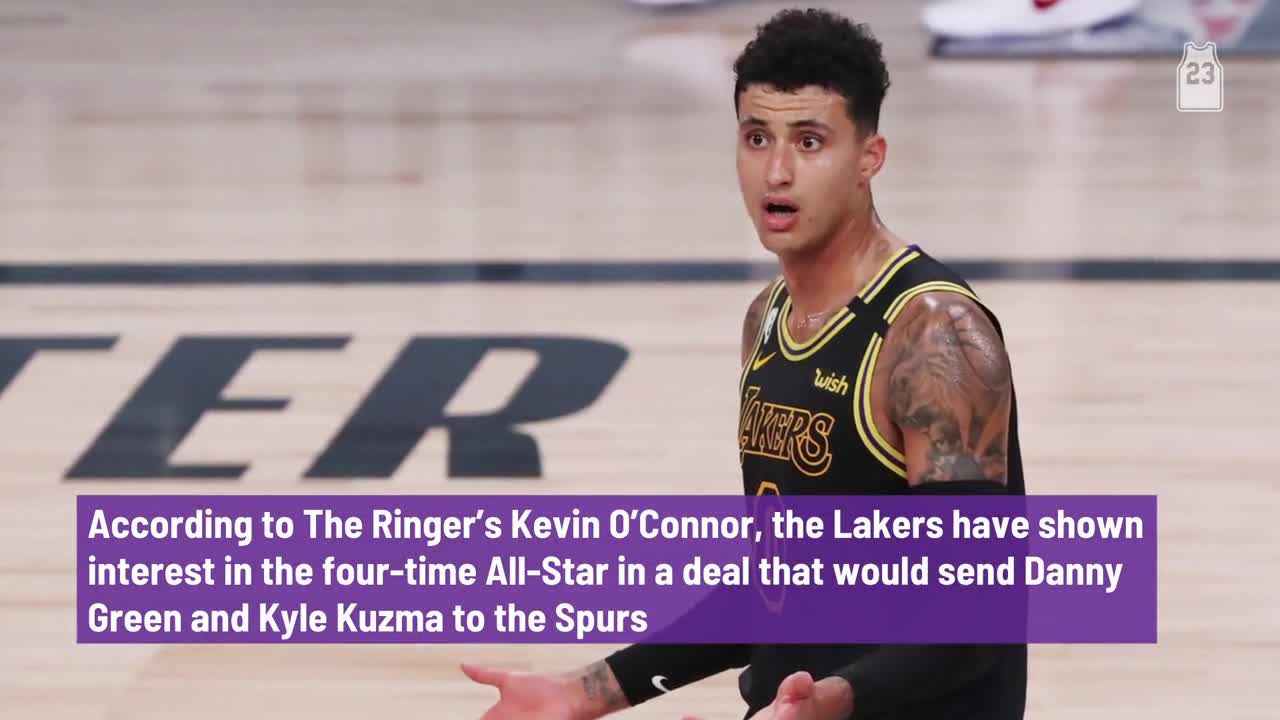 The latest Lakers trade rumor involves Spurs guard DeMar DeRozan. According to The Ringer’s Kevin O’Connor, the Lakers have shown interest in the four-time All-Star in a deal that would send Danny Green and Kyle Kuzma to the Spurs. Last season with the Spurs, DeRozan played 68 games, averaging 22 points, five rebounds, and 5.6 assists, the second-highest mark of his career behind his first season in San Antonio in 2018-19. While he hasn’t been named an All-Star in San Antonio, there’s a very real case that he’s gotten better both as a scorer and a passer.