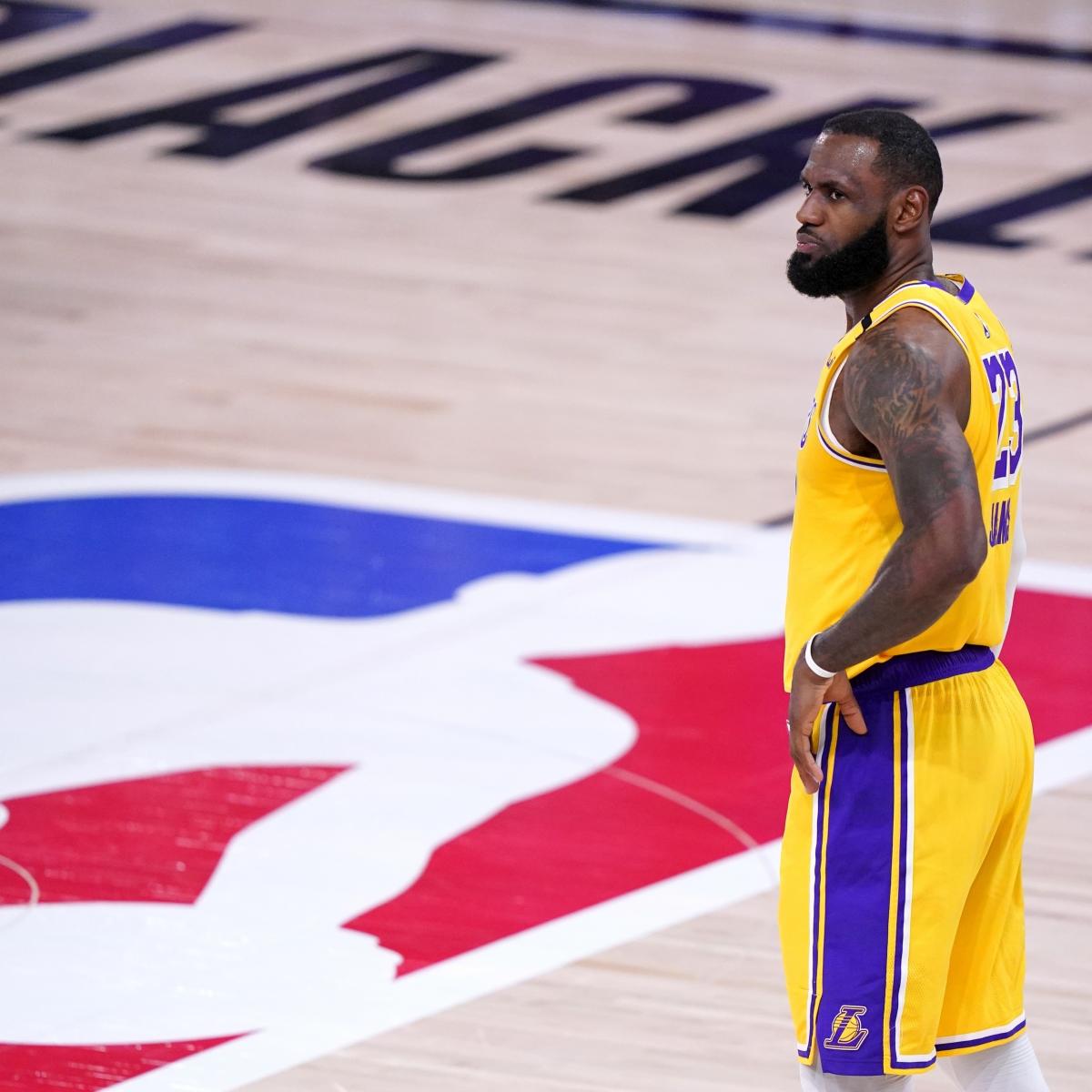 James expressed frustration that there was no justice for Breonna Taylor, saying he is “hurt and heavy hearted” even though he was not surprised by the outcome:

The grand jury in Louisville elected not to charge any of the police officers with the killing of Taylor, only indicting one officer on charges of first-degree wanton endangerment.

James continued, promising he will do what he can to change the disrespect Black women face:

——
Original article first appeared on Bleacher Report – NBA by Scott Polacek on 2020 09 23
Read More at https://bleacherreport.com/articles/2910430-lakers-lebron-james-devastated-by-grand-jury-decision-in-breonna-taylor-case
Did you miss our previous article…
https://sportsgooru.com/nba/doc-rivers-again-addresses-division-after-latest-police-involved-shootings-we-have-to-stop-it/