New Orleans Pelicans rookie Zion Williamson has made a strong impact since making his professional debut, though still has room to improve.

While mostly known for his offensive highlights that helped make him the No. 1 overall pick in the 2019 NBA draft, he was also a remarkable defender while in college. According to Bart Torvik, his steal percentage (3.9 percent) was the second-best among all high-major freshmen in 2018-19. His block percentage (5.8 percent) was seventh-best with the same qualifications.

However, perhaps because he is shorter than his new professional competition, that has not yet translated to success in the NBA. For example, per Cleaning the Glass, his steal percentage (1.1 percent) before the games were postponed was slightly above average for a big. Unfortunately, though, his block rate (0.8 percent) was nowhere near where it was in college.

This was concerning in and of itself, but to further exacerbate the issue, he did not record a block or a steal since the seeding games began back on July 30. Now that the Pelicans have been eliminated from playoff contention, it is possible his season ends on this sour note. 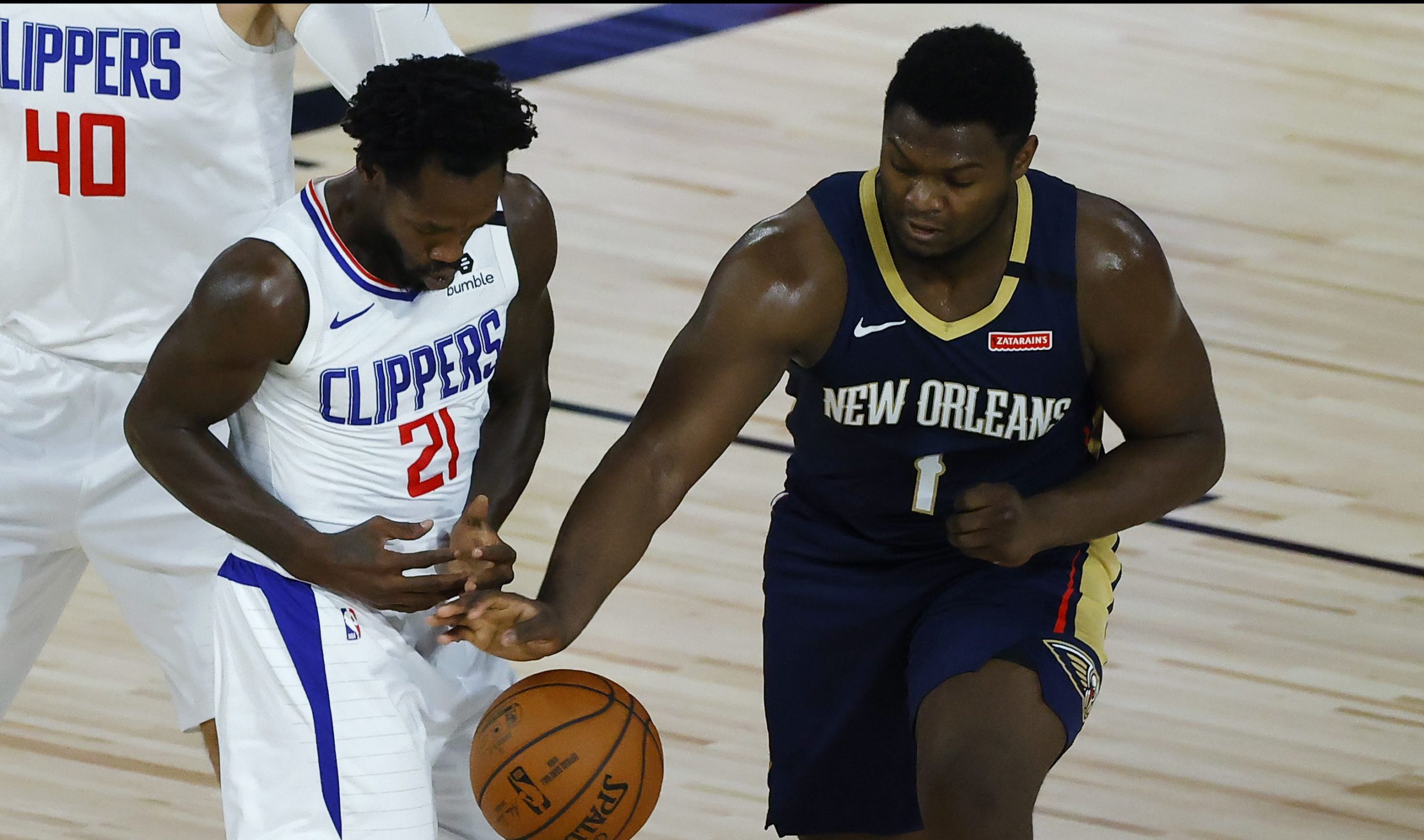 Unsurprisingly, this had a drastic impact on team defense for the Pelicans. They allowed 103.1 points per 100 possessions when Williamson was on the floor before the hiatus. But that defensive rating has increased quite a bit, now falling at a putrid 128.4 since the return.

Further, the statistics that do not show up in the box score have also taken a bit of a dip. He averaged 1.7 deflections, the number of times a defensive player gets his hand on the ball on a non-shot attempt, during his first 19 games this year. But that has dropped to just 0.6 during his five seeding games.

Williamson also averaged 7.4 contested shots per game before the pandemic. (Note: a contested shot is defined as the number of times a defensive player closes out and raises a hand to contest a shot prior to its release). That figure has also dropped, now sitting at an average of 5.8 per game.

This will be an area he will need to focus on during his offseason workouts after a tough defensive stretch.

Did you miss our previous article…
https://sportsgooru.com/nba/who-should-coach-the-bulls-coaches-executives-and-scouts-weigh-in/