The Western Conference is usually known for being the most competitive one, where teams miss the playoffs with winning records while squads in the East qualify with sub-.500 records.

Granted, the Eastern Conference’s No. 8 seed, the Orlando Magic, will reach the postseason this year with a losing record. But what makes this season unique is that their eighth-seeded counterparts in the West, the Portland Trail Blazers, have done the same thing. 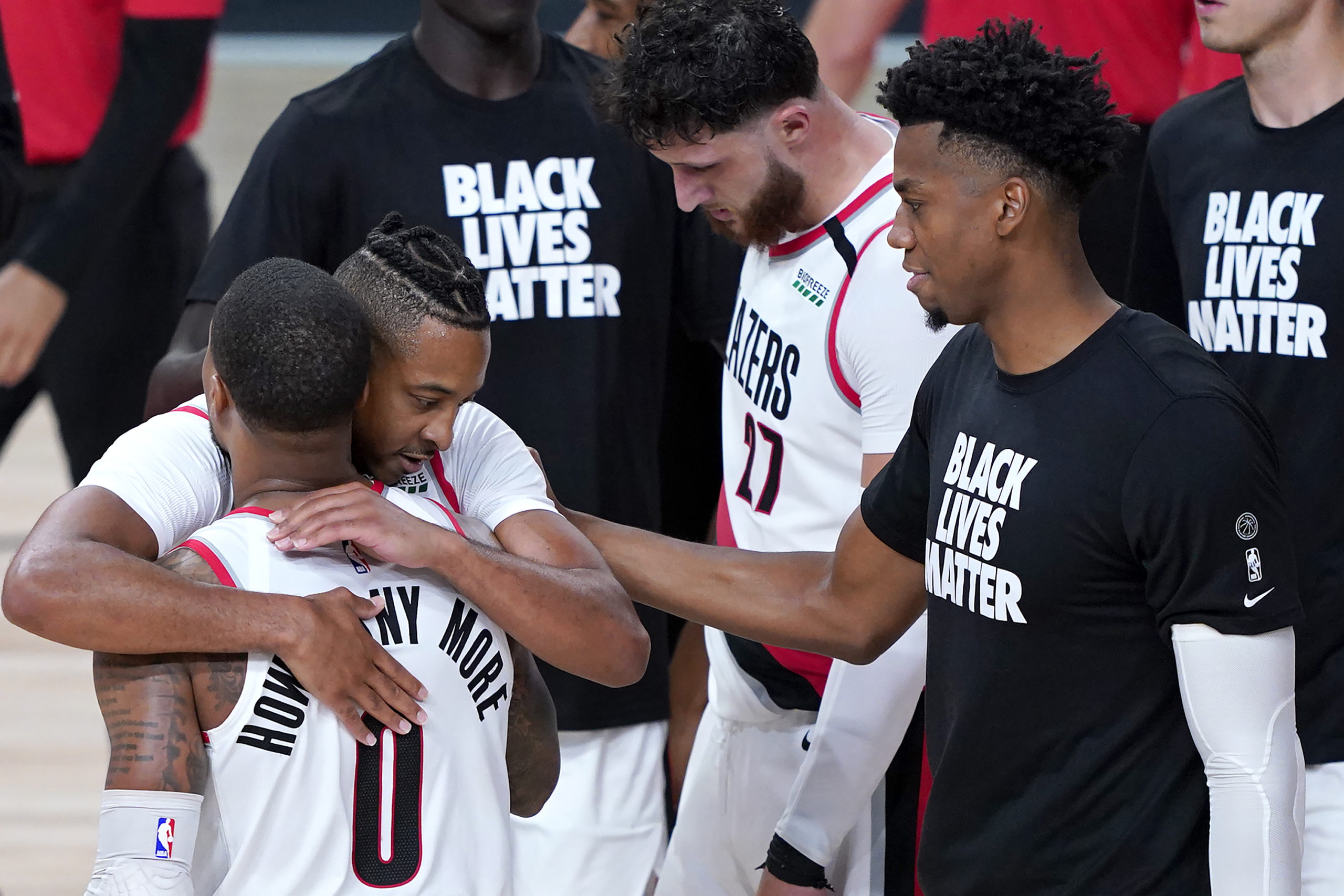 That’s noteworthy because it’s the first time this century, dating back through the 2000-01 season, that a team from the Western Conference will make the playoffs with more games lost than won.

In fact, it’ll be the first time since 1996-97 that a team with a sub-.500 record will reach the postseason in the West. The last franchise to do so was the Los Angeles Clippers, who qualified for the 1997 postseason with a 36-46 record and a 43.9 win percentage. They would go on to be unceremoniously swept out of the playoffs that year by the Utah Jazz in three games with an average margin of defeat of 12.7 points.

This season’s No. 8 seed in the West won’t be quite that bad, as Portland finished with a 47.3 percent win rate, but even so, it’s surprising – and rare – to see a Western Conference squad reach the postseason with that mediocre of a record.

Of course, there’s a difference between this year’s Blazers and the 1996-97 Clippers, as Portland was without a key piece in Jusuf Nurkic until they got to the bubble. A healthy Nurkic likely makes the Blazers a winning team this campaign.

Instead, they make slightly dubious history.