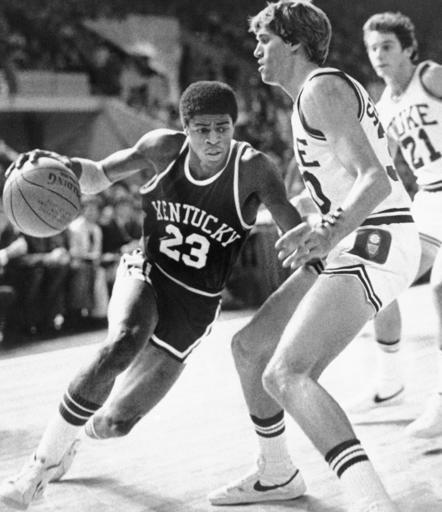 Dwight Anderson, who earned the nickname ''The Blur'' because of his speed on the court playing basketball at Kentucky and Southern California, has died. The 6-foot-3 guard began his college career under coach Joe B. Hall at Kentucky, where he averaged 13.3 points and shot 51% from the field as a freshman during the 1979 season. As a junior at USC in 1981, Anderson averaged 19.3 points, 6.3 rebounds and 3.2 assists in 12 games.