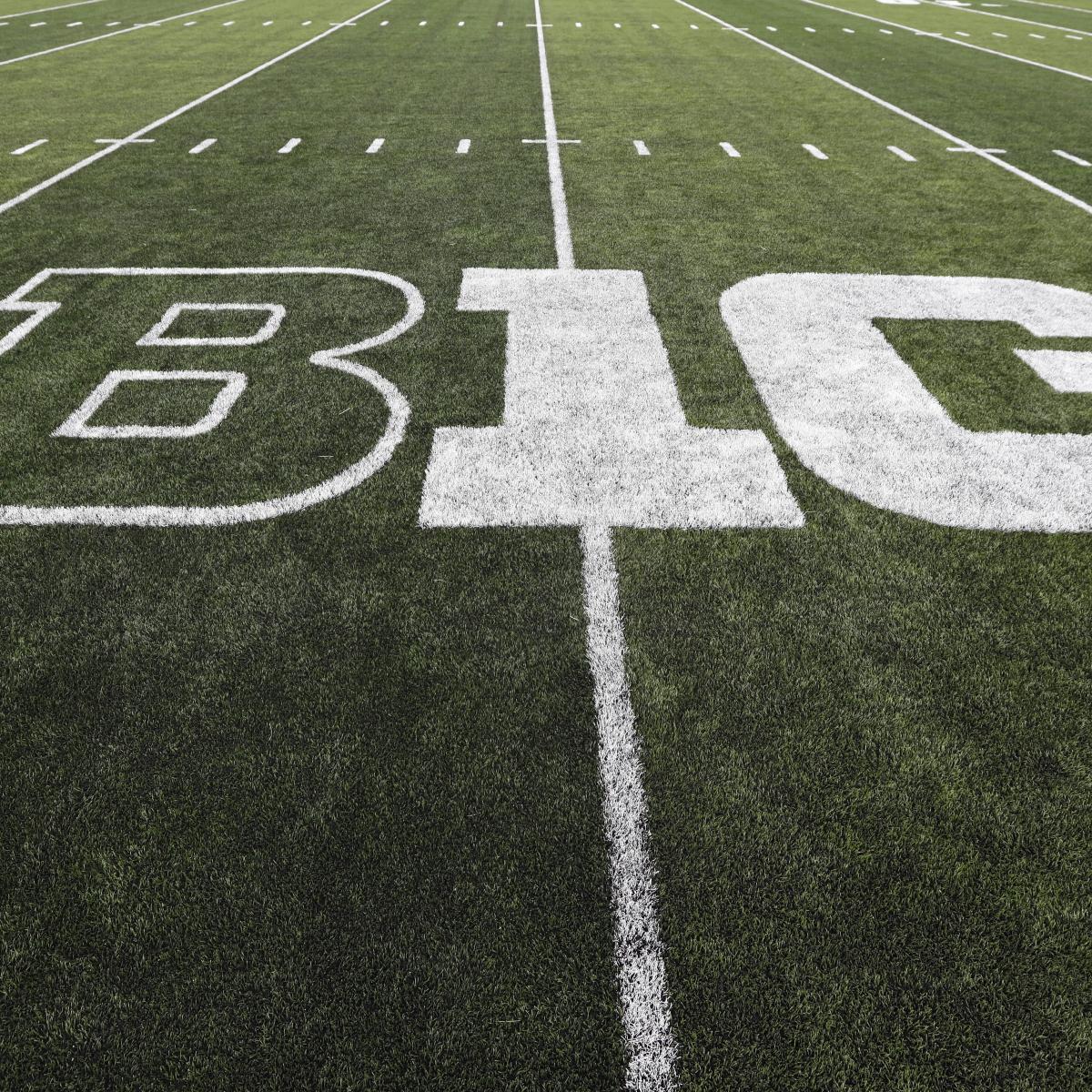 After previously postponing all fall sports until at least the end of the year, the Big Ten is reportedly considering a football schedule that would begin in late November.

Per Jeff Potrykus of the Milwaukee Journal-Sentinel, Big Ten leaders are looking into the possibility of a schedule “of at least eight games” that would start Thanksgiving week.

Dennis Dodd of CBS Sports confirmed Potrykus’ report but added the Big Ten could push the start date back to January as previously discussed.