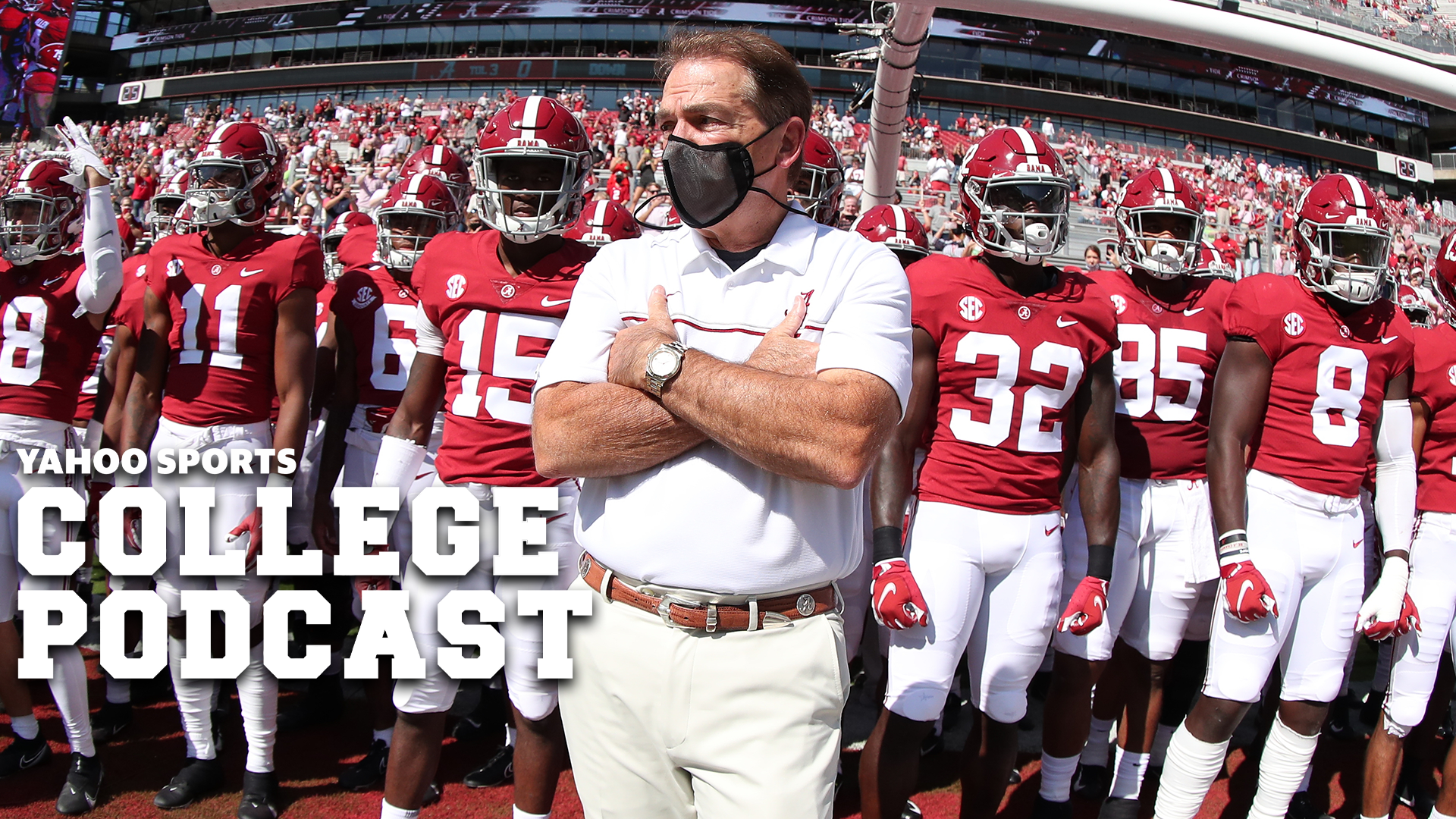 The SEC was hit hard by COVID-19 this week as Alabama head coach Nick Saban contracted the virus & two games have been postponed (as of now). Dan Wetzel, Pete Thamel and SI’s Pat Forde react and rank the misery inside the football offices in dealing with Nick Saban’s remote coaching style. The guys also preview the game…hoping it will still get played.

Pat, Pete & Dan also play a game of “Would you Drink it?” with a wacky new beer out of Texas before they pick the biggest games this weekend against the spread.