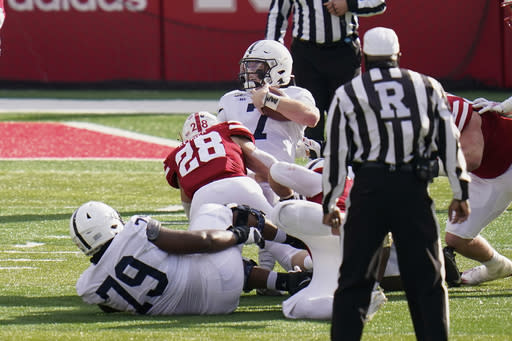 Nebraska appeared ready to blow out Penn State, then suddenly found itself in a close game, the kind the Cornhuskers have been known to lose under third-year coach Scott Frost. The Nittany Lions twice drove deep into Nebraska territory in the final 4 minutes, and each time the Huskers' defense made stops that preserved a 30-23 win Saturday. Luke McCaffrey made his first start at quarterback in place of Adrian Martinez, who turned in two flat performances as the Huskers opened the season with two losses.

Did you miss our previous article…
https://sportsgooru.com/ncaa-fb/no-16-marshall-wins-42-14-on-plane-crashs-50th-anniversary/