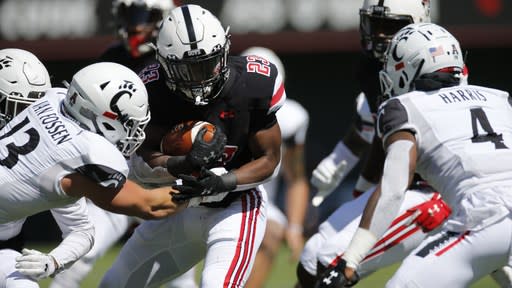 The Bison dynasty – a winner of eight of the last nine national titles – has beaten its last six FBS opponents, yet hasn't played one since 2016. The Bison were supposed to face Oregon on Sept. 5, but the game was canceled when the Pac-12 decided not to play this fall. After FCS teams averaged nine wins a season from 2010-18, they went just 3-111 (.027) last year and are off to an 0-15 start this season.

Did you miss our previous article…
https://sportsgooru.com/ncaa-fb/fsu-coach-norvell-tests-positive-for-virus-before-miami/