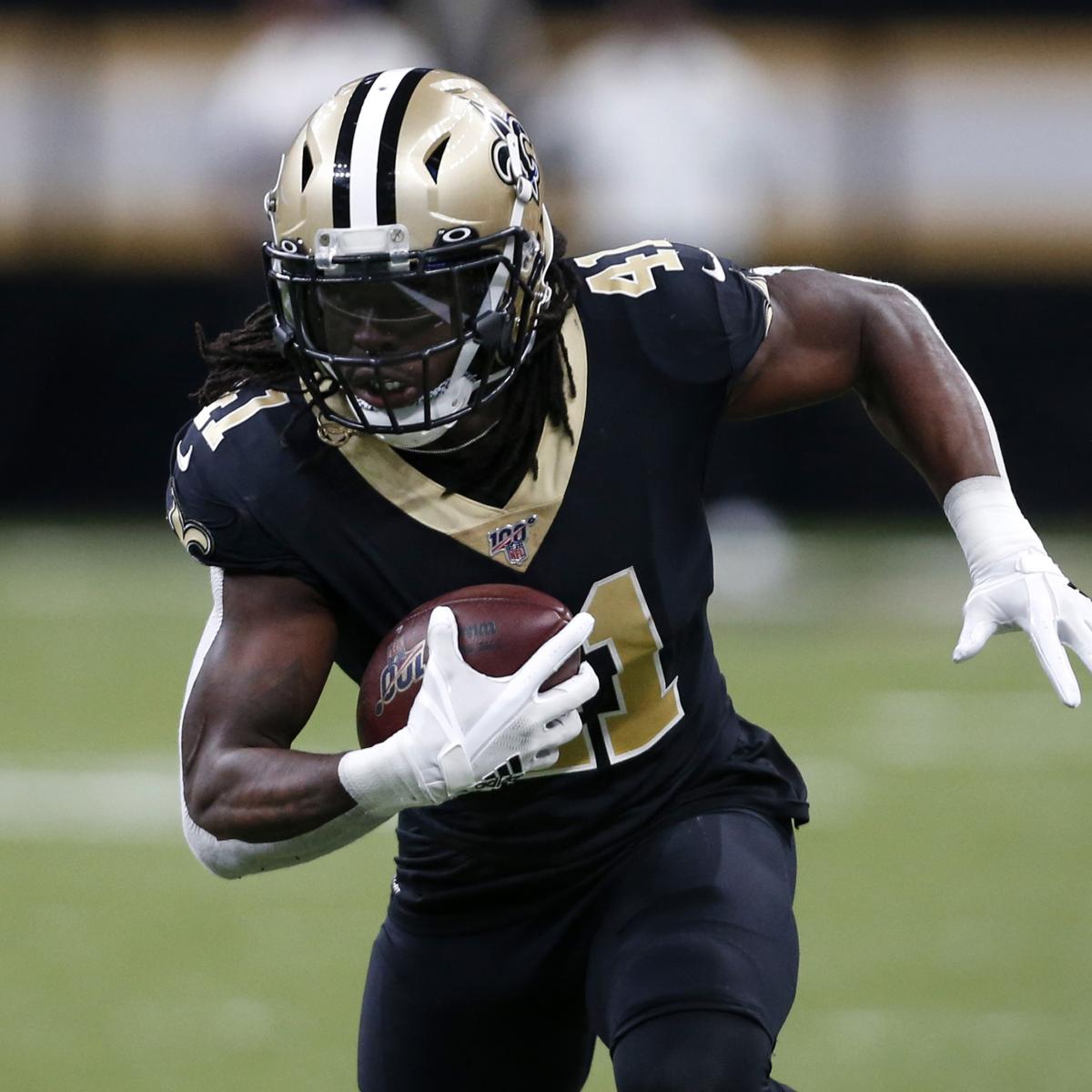 Alvin Kamara is reportedly going to be with the New Orleans Saints for the long haul.

The running back agreed a five-year, $75 million contract, according to NFL Network’s Ian Rapoport. His deal includes a $15 million signing bonus.

The 24-year-old has emerged as one of football’s most dangerous weapons, with 2,408 rushing yards, 243 receptions for 2,068 yards and 37 total touchdowns in his first three seasons. He’s also a three-time Pro Bowler and was the 2017 Offensive Rookie of the Year.

In Kamara, Drew Brees, Michael Thomas, Emmanuel Sanders, Latavius Murray and Jared Cook, the Saints have one of the best offenses in football. Sean Payton’s group has now reached the postseason in three straight seasons and heads into the 2020 campaign as one of the Super Bowl favorites.

But Kamara’s ability to have a major impact in both the run and pass games makes him so difficult for opposing defenses to defend. That versatility also made him far more valuable than the traditional between-the-tackles runner, a skill set that McCaffrey also cashed in on.

It’s no surprise that those types of three-down players have set the running back market in recent years, from pre-injury Todd Gurley (remember, he had 64 catches for 788 yards and six receiving touchdowns in 2017) to McCaffrey.

It was only a matter of time before Kamara was given his own lucrative extension. He’s far too explosive and versatile for the Saints to risk losing.