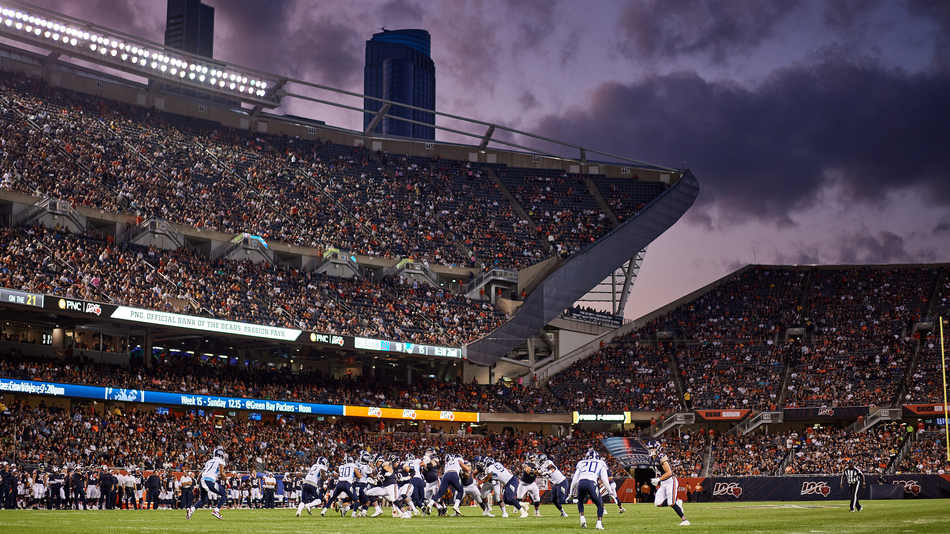 When the Chicago Bears play the Green Bay Packers on Thursday night, it won’t just kick off the 2019 NFL . It will also introduce NFL fans at 13 stadiums to Verizon’s highly anticipated 5G service.

Not all of the following stadiums are hosting games this weekend, but they will have the service to start the season:

More about NflVerizon5gTech, and Sports