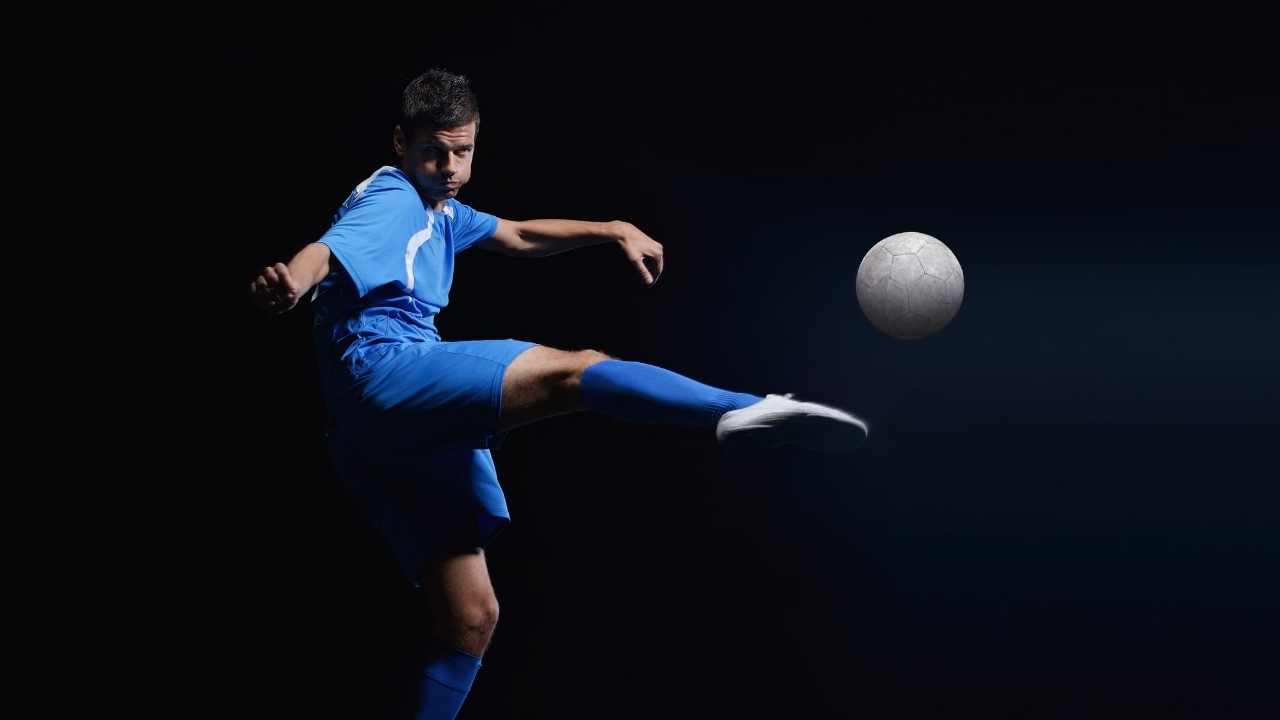 Kai Havertz has completed his move to Chelsea, but has not become the most expensive signing in the club’s history after director Marina Granovskaia managed to negotiate an initial fee of around £62million for the German international. And even if the £8m in add-ons are eventually realised, Havertz’s full transfer fee will not top the £72m Chelsea paid for goalkeeper Kepa Arrizabalaga two summers ago. Chelsea on Friday night confirmed the signing of Havertz on a five year contract, with the attacking midfielder saying: “I am very happy and proud to be here. For me it is a dream come true to play in a big club like Chelsea and I can’t wait to meet all the players and the trainers. Yeah, I am very happy to be here.” Director Marina Granovskaia added: “Kai is one of the best players of his age in world football, so we are very happy that his future lies at Chelsea. He has proven pedigree in one of the best leagues in Europe, he plays for the German national side and he is an exciting, dynamic talent. We are delighted to be able to add his versatility and quality to the squad before the season begins.” Kepa has undoubtedly struggled under the weight of being Chelsea’s record signing and the world’s most expensive goalkeeper, but Havertz on Friday left the German national team camp to travel to London without any of that extra pressure. Leverkusen had wanted £72m, plus add-ons totalling another £20m, but with Chelsea the only club willing or able to pay big money for him this summer, coupled with the attacking midfielder’s desire to move to London, Granovskaia was able to negotiate the German club down. Havertz has become Chelsea’s sixth signing of the summer and head coach Frank Lampard still wants a new goalkeeper and potentially a defensive midfielder before the transfer window shuts. Oliver Bierhoff, director of the German national team, confirmed that Havertz left the international camp with his full blessing by saying:: “The future belongs to Kai – in the club and in the national team. Of course we would have preferred if he could have fully concentrated on the national team at the start of the new international season. “But we are aware of the importance for Bayer 04 Leverkusen and Kai and want to deal with it responsibly. At the same time, it is an honor and recognition for German football when young German players are in demand at top international clubs. From the experience these players have in collecting abroad – both in terms of sport and personal development – can also benefit the national team. We were in constant contact with Rudi Völler in order to find a good solution together.”

Did you miss our previous article…
https://sportsgooru.com/soccer/french-league-raises-number-of-covid-positives-that-will-prevent-games/