This is a heartbreaking rant. Nick explains why he considers himself “the best fighter in the entire world”, and what drove him to be the champion he is. 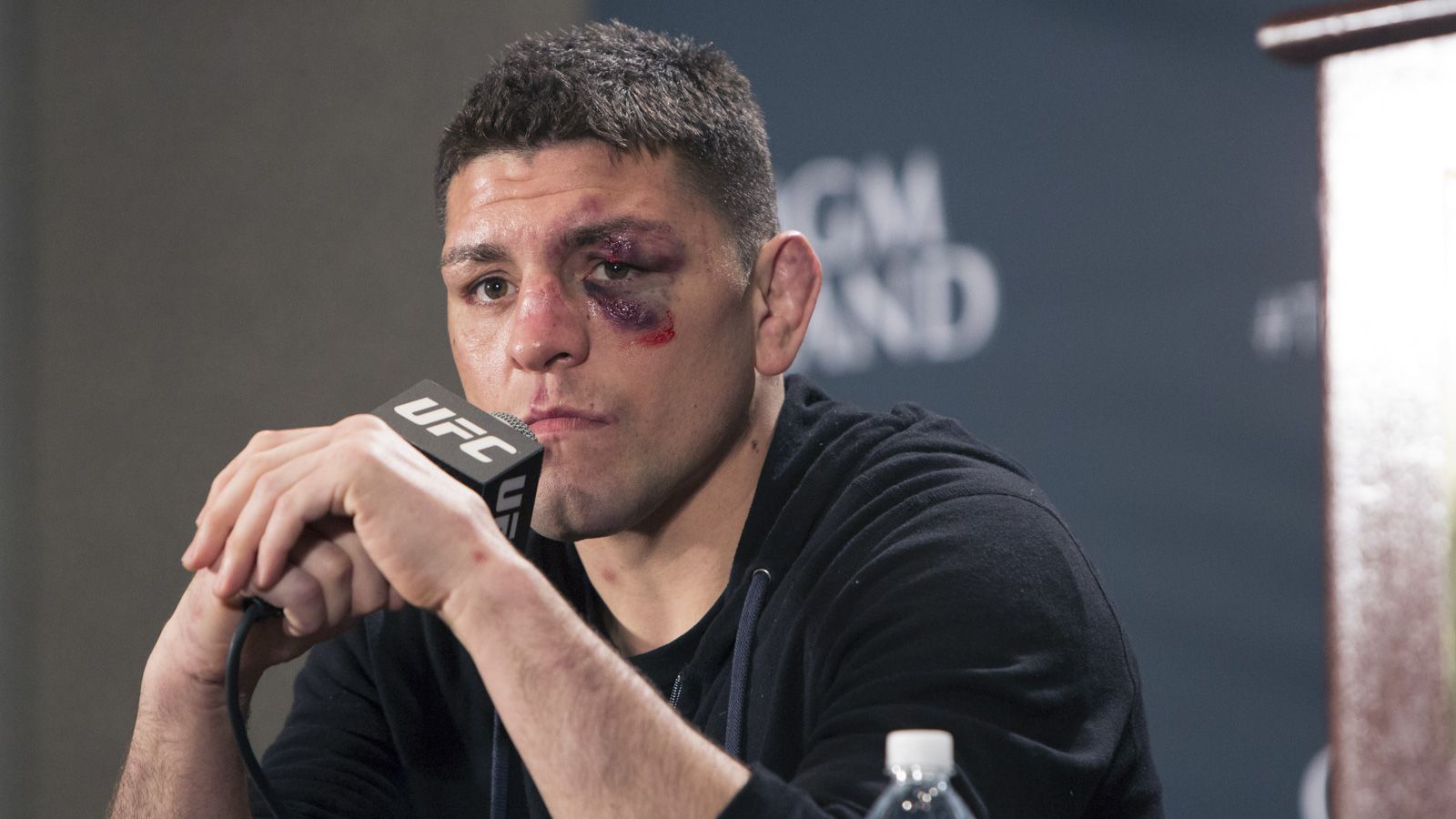 The Nevada Athletic Commission finally had enough of Nick Diaz. In a shocking decision, Nevada commissioners voted
Monday to levy an unprecedented five-year suspension on the outspoken UFC contender, stemming from a failed post-fight drug test on Jan. 31 at UFC 183.

Nevada commissioners pointed to Diaz’s status as a repeat offender when discussing the severity of their punishment. Diaz tested positive for marijuana use in Nevada in both 2007 and 2012.
“We had an athlete that came before us in 2007 and he promised, ‘I’m not going to do this ever again,”‘ commissioner Pat Lundvall said. “Then we Nick Diaz suspended five years for failed UFC 183 drug test