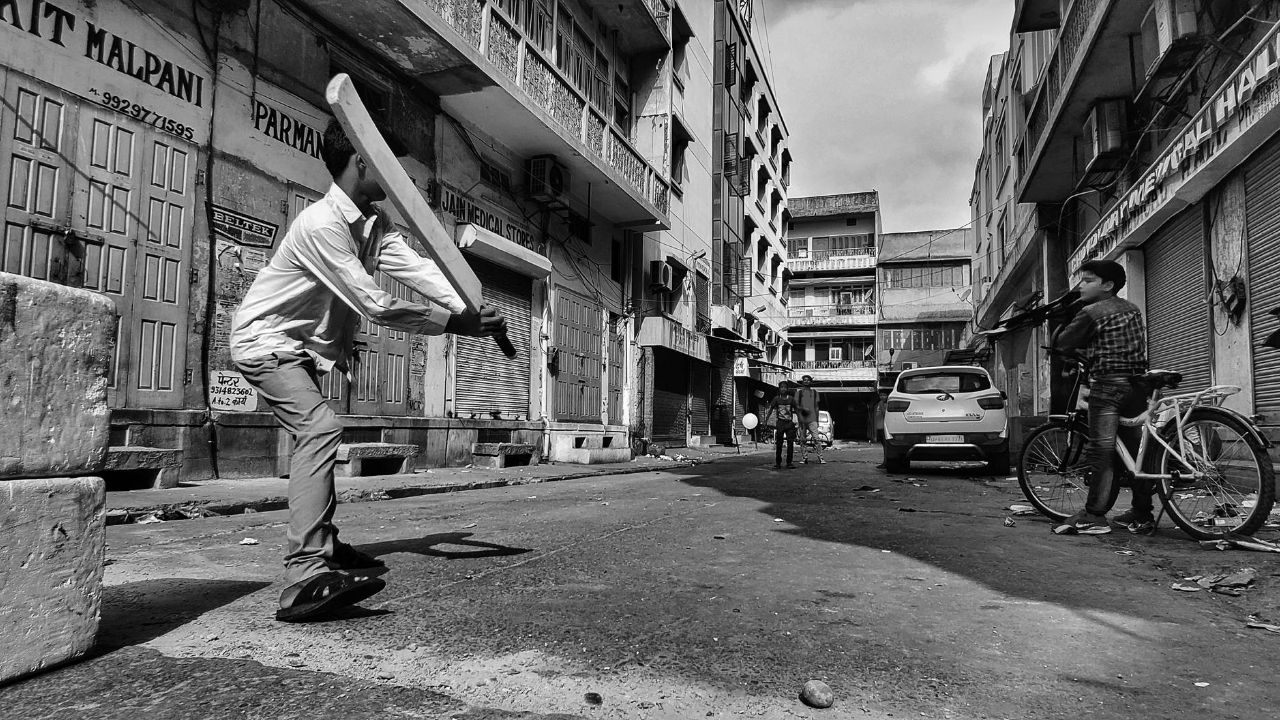 Keller, 25, will try to extend his scoreless streak in the opener of a three-game series at Busch Stadium. He has allowed just eight hits and eight walks in 17 2/3 innings this season.

He held the Cincinnati Reds to three hits in 6 2/3 innings in his last start.

“Honestly, my slider was pretty good today,” Keller said after that game. “I was able to locate it to the back door of all those lefties. The whole lineup was lefties. To have that pitch to get some swings, and steal some strikes, was huge.”

Keller was the Royals’ Opening Day starter last season. He was late to the fray this season after recovering from COVID-19.

“We do forget how young he is,” Royals manager Mike Matheny said. “He was the one who took the ball for that first (2019) game as a badge of honor. And he leads by example. It’s fun to watch a guy thrive in these situations. He wants to be the guy on the mound. He wants to be the one to set the tone.”

Flaherty, 24, worked seven innings on Opening Day during a 5-4 victory over the Pittsburgh Pirates on July 24. But Cardinals manager Mike Shildt has handled him carefully since the team returned from its COVID-19 shutdown.

“You understand that Jack, he’s probably the face of the organization, and he’s one of the young guys you expect to be wearing the birds on the bat for a long time,” Cardinals second baseman Kolten Wong said. “You know his pitch count is going to be low, and you understand he’s going to build up.”

Shildt removed Flaherty just five outs into a 9-3 victory over the Chicago Cubs on Aug. 19. He had not pitched in 25 days.

“I can say after this one, feeling as good as I did, the next one we’ll be able to extend more,” Flaherty said after the game. “That’ll be good. But it was just good to get through this one.”

Flaherty won his only start against the Royals last season, allowing just three hits in seven scoreless innings. He is 2-0 with a 1.29 ERA against them during his career.

Royals hitters Brett Phillips (2-for-5, homer, three RBIs) and Hunter Dozier (1-for-3, double) have had some success against Flaherty.

The Cardinals brought All-Star shortstop Paul DeJong back to active duty Sunday. He had been sidelined by the team’s COVID-19 outbreak. The Cardinals moved reliever Seth Elledge to their alternate training site to make room for him.

Did you miss our previous article…
https://sportsgooru.com/mlb/shane-bieber-should-be-seen-as-the-american-league-mvp-favorite/