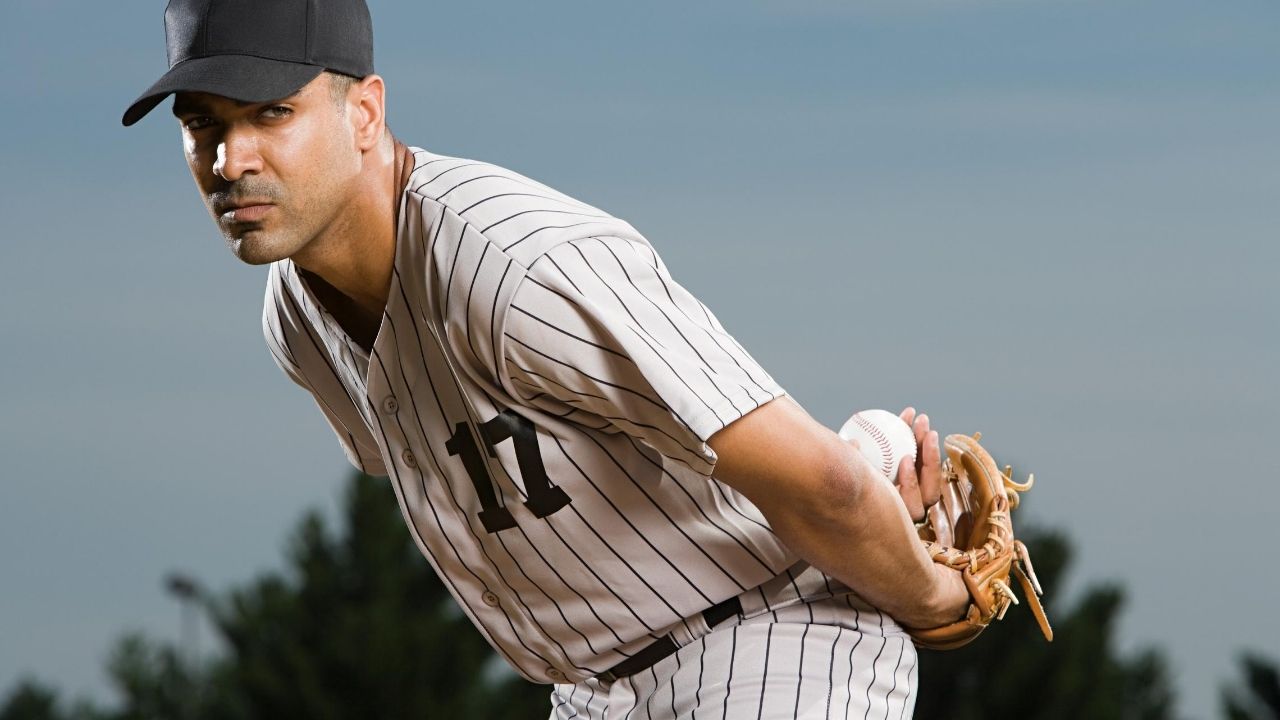 Casey Mize’s first home game would have been a big event in any other season.

There would have been a big crowd and plenty of buzz surrounding the top pick in the 2018 draft. Instead, the Detroit Tigers rookie right-hander will be pitching in an empty Comerica Park when his team hosts the Chicago Cubs on Monday.

Mize is the biggest reason for hope that the downtrodden Tigers will soon rise up. He had a generally positive major league debut against the Chicago White Sox on Wednesday, striking out seven and walking none in 4 1/3 innings. He was charged with three runs on seven hits in 4 1/3 innings.

“It’s nice to see him up here in the big leagues with us,” Tigers manager Ron Gardenehire said afterward. “Now we’ve got to get him into a routine. We all know the kid is special. He’s going to take a few bumps here and there. Pretty much every pitcher I’ve ever been around has taken bumps in the big leagues.”

Mize had been biding his time at the team’s alternate training site in Toledo before he was called up. He dealt with some injury issues after being drafted out of Auburn but posted a 2.71 ERA in 26 minor league starts.

The plan is for Mize to be a fixture in the Tigers rotation for many years to come.

“I was just really thankful for the opportunity to be back out there and competing for something,” Mize said to The Detroit News. “It’d been a long time since I’ve been able to do that. And I’ve wanted to compete at the highest level since I was a little kid. All of that made it so much fun.”

Mize became the first pitcher in Tigers history to record at least seven strikeouts with no walks in his debut. The last to do it was Washington’s Stephen Strasburg on June 8, 2010.

“There wasn’t really a moment where I felt like, ‘Oh, I’m over-matched or I’m in the wrong place,'” he said. “I did feel comfortable, and I do feel like I belong.”

He’ll be opposed by right-hander Alec Mills (2-2, 4.76 ERA), who is coming off his worst outing of the young season. He surrendered six runs on seven hits in 3 2/3 innings against St. Louis on Wednesday.

Mills gave up a first-inning grand slam to Matt Carpenter.

“Once that happened, for me in my head it was, ‘Just go as long as you can,'” Mills said to MLB.com. “For me, I just try to do what I can to help the team. If it’s staying out there when you don’t have it and throw as many pitches as you can to save the bullpen, then that’s my job.”

He’ll be facing the Tigers for the first time in his career.

Following a 13-3 start, the Cubs have dropped seven of their last 11 games. Monday’s game is the first of 10 straight on the road.

“I just think you’ve got a lot of guys that are searching a little bit right now,” first baseman Anthony Rizzo said to MLB.com. “It happens to pretty much be a lot of us at the same time. We’re all grinding, and we’re all grinding together. That’s the thing, we’re all in it together.”

Detroit showed some signs of life this weekend after a nine-game losing streak, taking two of three games at Cleveland.

Did you miss our previous article…
https://sportsgooru.com/mlb/blue-jays-acquire-1b-dh-daniel-vogelbach-from-mariners/