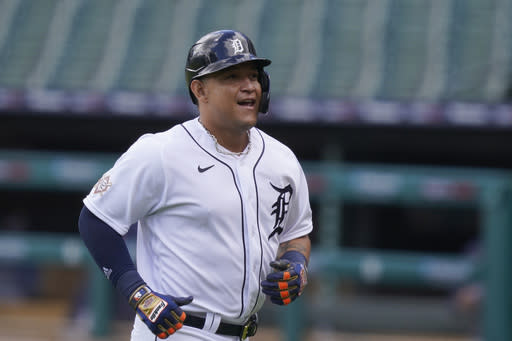 Kershaw has won his last three starts, allowing just two runs in that span. Kershaw pitched like that while winning three Cy Young Awards from 2011-14, but he declined ever so slightly the last couple seasons. Los Angeles has a run differential of plus-90 – the Chicago White Sox have the next-best mark at plus-42 – and the Dodgers just set a National League record for home runs in a month with 57 in August.