Conor McGregor is all set to kickstart the year at UFC 257 when he takes on Dustin Poirier in the main event in Abu Dhabi but, as you might expect, the savvy Irishman has a host of options up his sleeve as he plots the next chapter of his career.

In an extended interview with The Mac Life from his pre-fight camp in Dubai, McGregor (22-4 MMA, 10-2 UFC) chatted about his return to action, as the former two-division UFC champion looks to build a similar run of success at 155 pounds to the one he enjoyed when he exploded onto the world stage as a 145-pounder earlier in his career.

“I would like to put a stint in at 155 pounds, for sure,” he explained. “I came into the UFC as a featherweight and I went through the division. I gave it my all in that division and I tore through it like a chainsaw through butter. Interim title, then unified title. Then I went up and reached for greater heights, went to the lightweight division, became lightweight champion and became the first dual-weight champion in the company’s history.

Dana White hints at big fight for Nate Diaz, but it's not Tony Ferguson

McGregor’s immediate focus is on a run of success in the UFC’s lightweight division, but he also revealed that other options are available to him, both in the octagon and the boxing ring.

“There are dangling carrots … treasure chests that get presented to me,” he continued. “We’ve got world titles in boxing now, there’s talks of … I hear Dana talking (about) Nate Diaz coming back down to lightweight. I love that. I’d love to compete against Diaz. We will compete again. If that happens at lightweight for a title, that would be something special, also. So there’s many great options that are in the works and let’s see what happens. I am ready.”

Diaz (20-12 MMA, 15-10 UFC) hasn’t competed at lightweight since his December 2015 win over Michael Johnson but, despite that time away from the division, McGregor said he’d be happy to welcome his old adversary back to the weight class with a title fight to complete their trilogy. But, he said, he’d relish the opportunity to face the Stockton native again, regardless of the weight class.

When asked who Diaz should face in his first fight back at lightweight, McGregor admitted, “I think if he’s going to come down to 155 he should come down for me, to be honest with you. Nate’s a warrior, Nate’s a go-er, Nate shows up, steps up and fights. It’s not necessary, I don’t feel, to have him fight another 155er against another contender. I feel maybe it should be me and Nate, you know.

“If it’s going to be 155 we could possibly do that for the belt. If not, I’d probably just fight Nate at 170 pounds again. The reason being we fought at 170 twice. Why mix it up for the trilogy? But, if there’s belts and titles and loftier things on the line, I’m certain a 155-pound challenge with Nate would be something. So, many great fights and many great options, and I’m pretty excited about every single one of them.”

Photos: Conor McGregor through the years 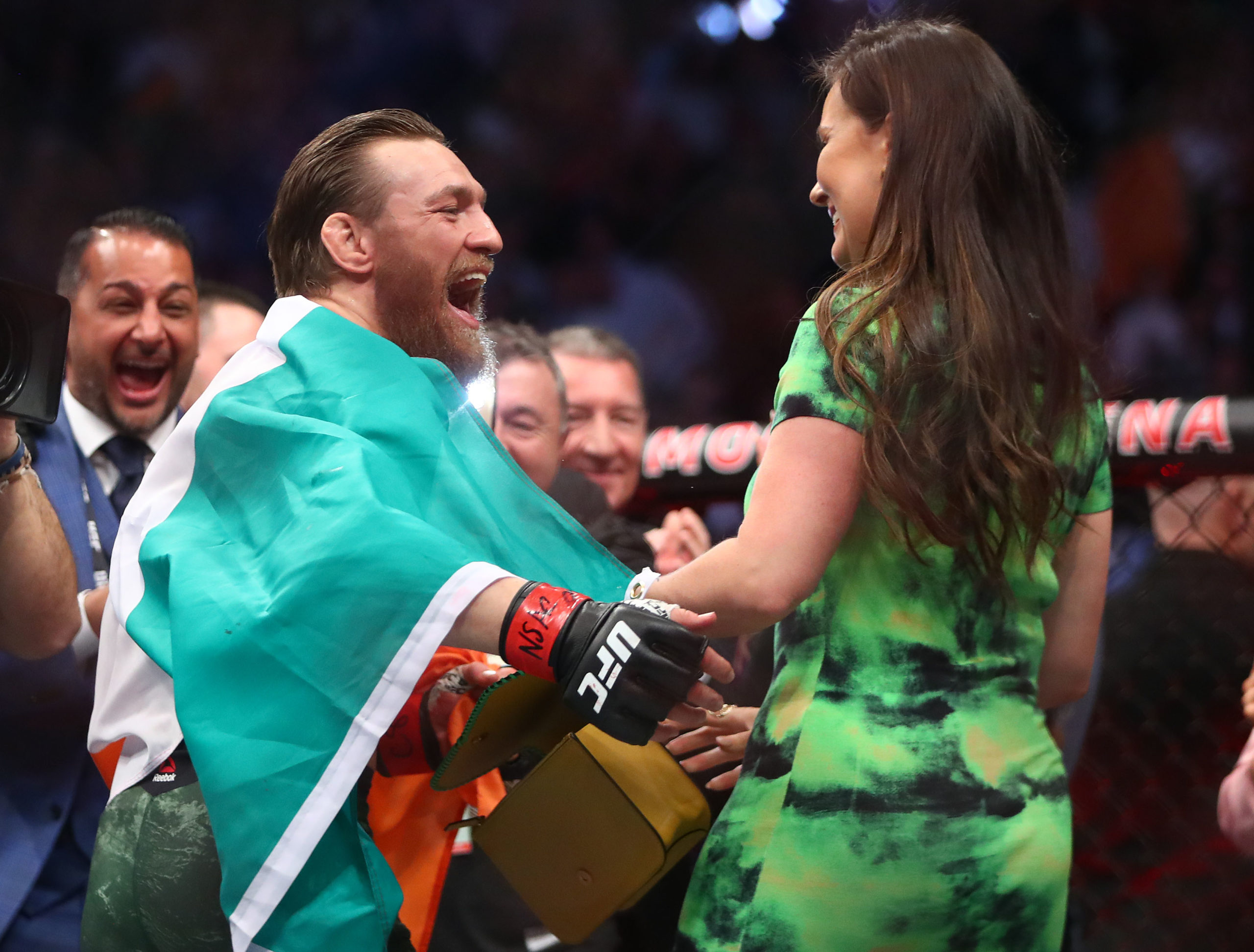 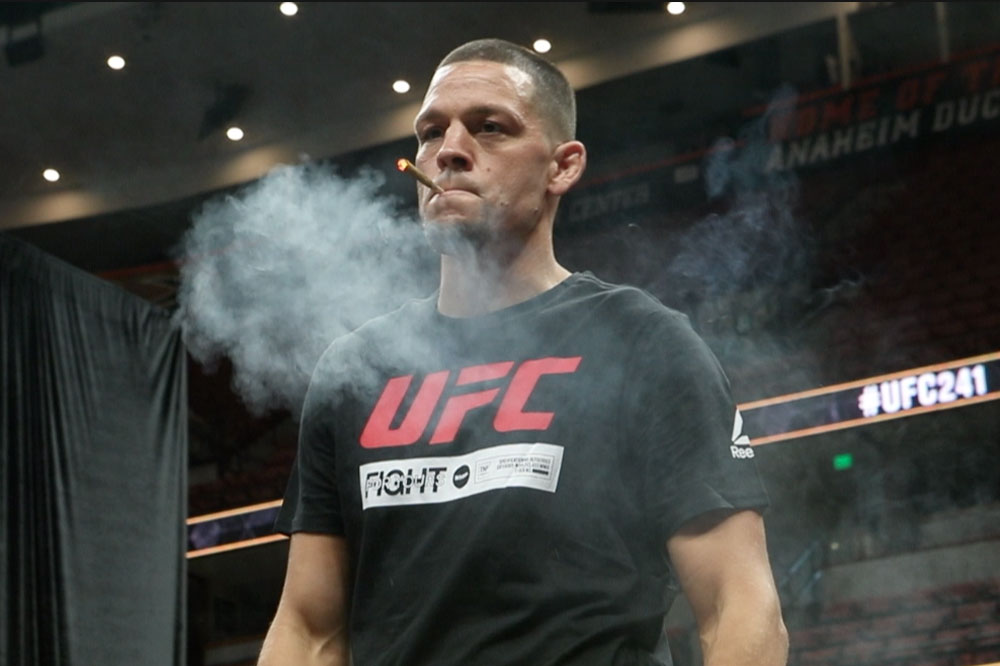