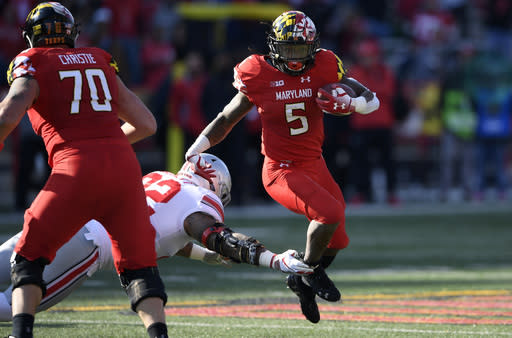 Ohio State defensive tackle Haskell Garrett was released from the hospital Monday after being shot in the face over the weekend, a spokesman for the football program said. Garrett told police he was shot when he intervened in a dispute between a male and a female who were ''arguing and being aggressive,'' according to a Columbus police report. ''On behalf of his family and this football program, we would like to thank all those who have been a part of Haskell's treatment and we are grateful that he will be heading home (Monday),'' coach Ryan Day said in a statement.

Did you miss our previous article…
https://sportsgooru.com/ncaa-fb/watch-nick-saban-leads-student-athlete-march-in-alabama/