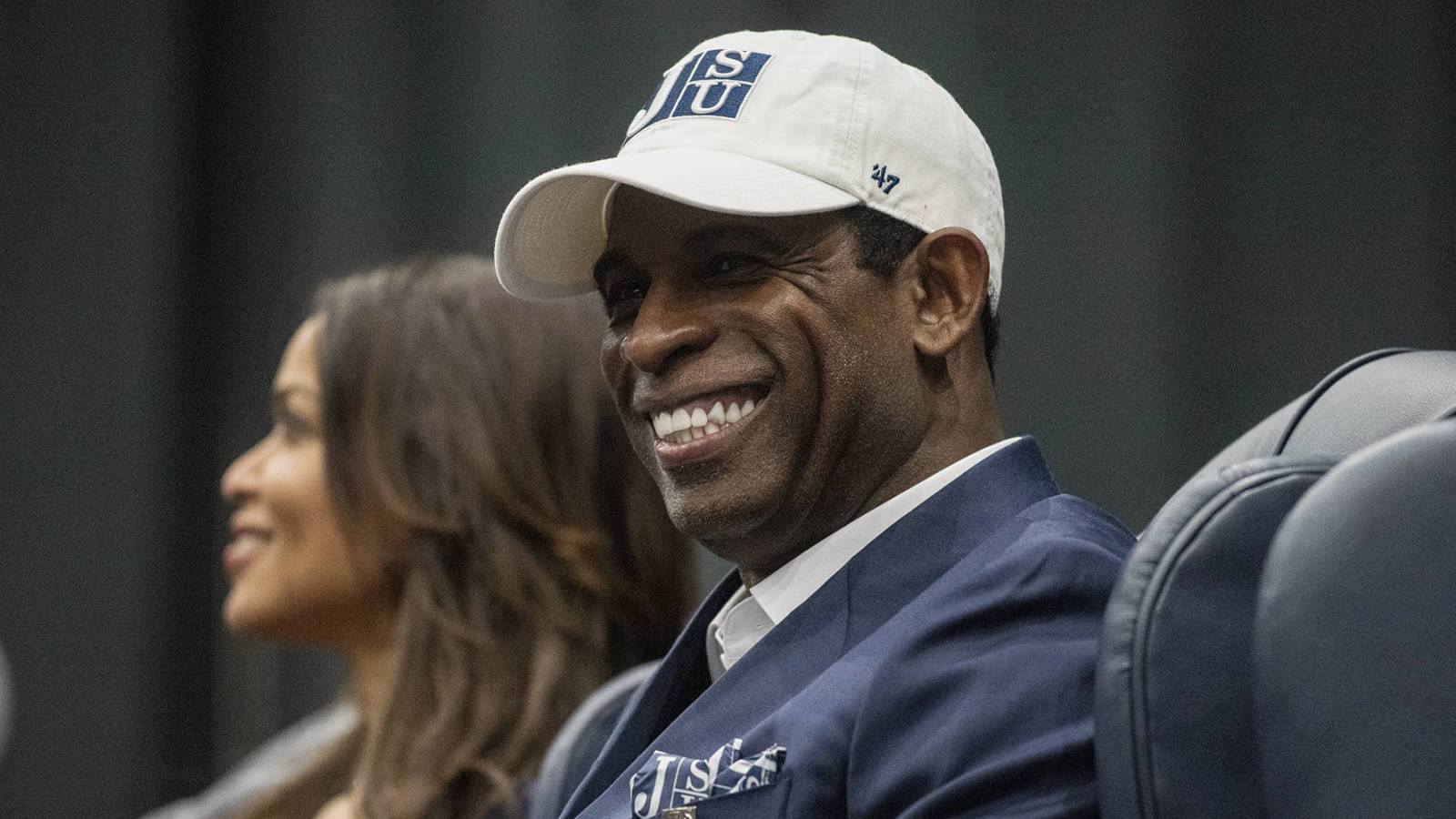 The Jackson State football team has not had a winning season since 2013, but they have suddenly become arguably the most must-watch program in the country.

Deion Sanders was officially introduced as the head coach at Jackson State this week. As if that wasn’t enough fireworks for the program, Sanders is apparently assembling a coaching staff filled with Football Hall of Famers. Joe Cook of 16 WAPT News in Mississippi reports that Terrell Owens will be Sanders’ wide receivers coach and Warren Sapp will coach the defensive line.