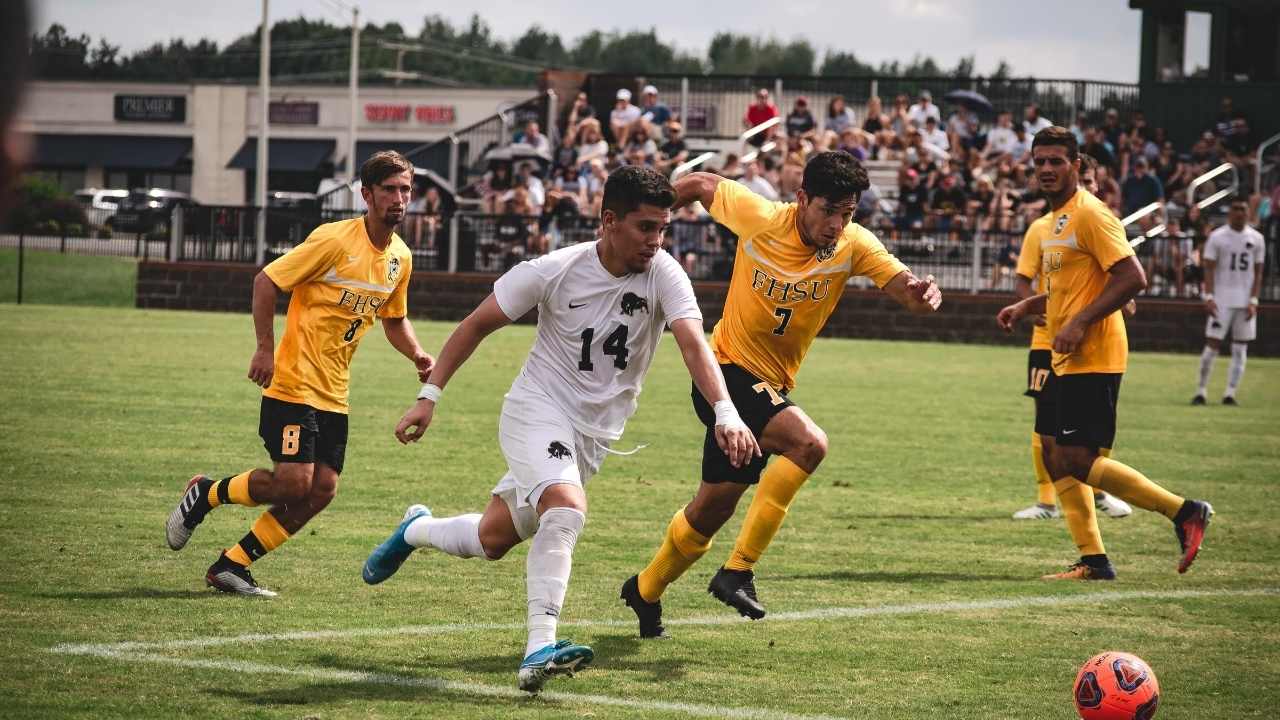 Fans will not be allowed into the stadium when Bayern Munich hosts the opening game of the Bundesliga season because of a local spike in coronavirus cases, the mayor of Munich said Thursday. Bayern had hoped to have 7,500 supporters at the Allianz Arena to face Schalke on Friday with social-distancing measures in place as part of a nationwide six-week trial to allow fans at up to 20% of stadium capacity. ''It would be the wrong signal … to allow spectators back into sports stadiums,'' Munich Mayor Dieter Reiter said in a statement.