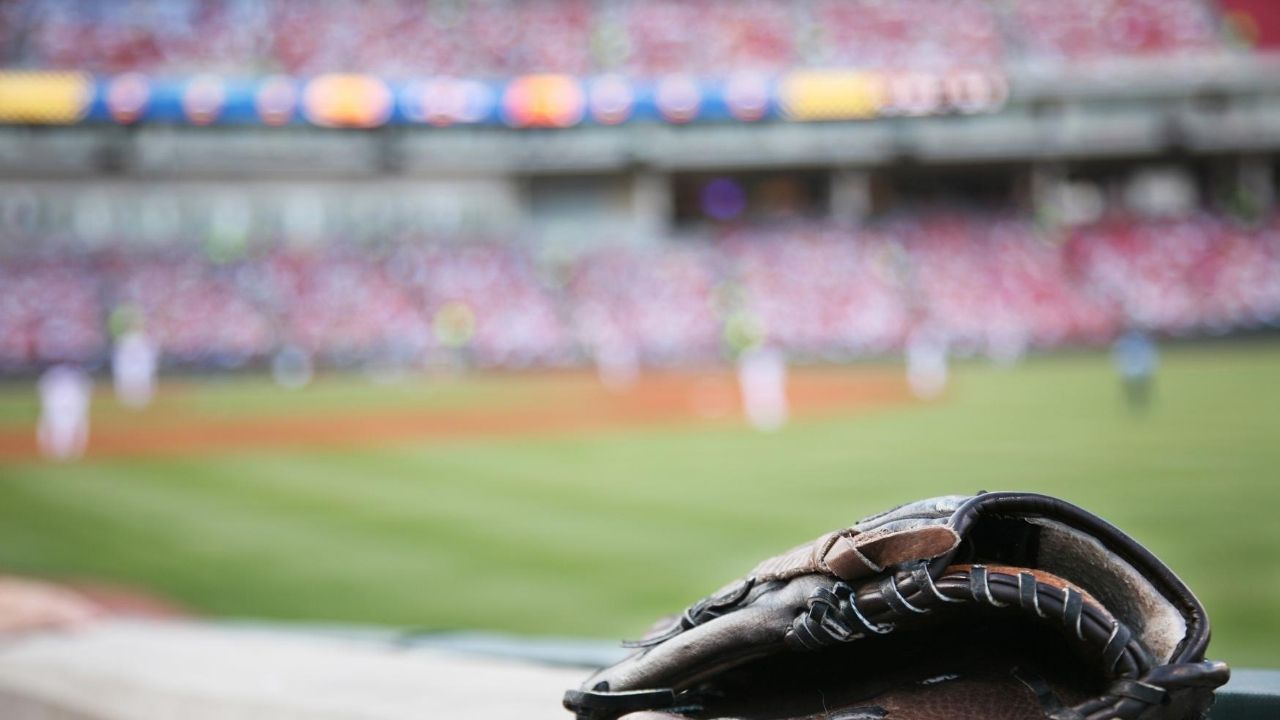 The Oakland Athletics will look to maintain their stranglehold on first place in the American League West when they travel to play the Texas Rangers to begin a four-game series on Monday at Globe Life Field in Arlington.

Oakland is 20-9 and has the best record in the AL at the halfway point of the 60-game MLB season. The Athletics head to Texas on the heels of a 5-4, 10-inning home victory over the Los Angeles Angels on Sunday, their fourth win in their past five games.

Monday’s dustup is the first of a 10-game road trip for Oakland, with the first seven of those contests in the Lone Star State. The Athletics head to Houston for a three-game set against the Astros beginning Friday.

Oakland manager Bob Melvin said Sunday that he understands that the trip could help ultimately determine the pecking order in the division.

“We’ve had an eye on this (trip) the whole time,” Melvin told reporters. “When we get back there will be maybe 20 games left in the season (21 actually). And obviously the further you go in the season, the more important every game is for us. So, this trip will be important for us.”

Oakland swept a three-game series against the Rangers on Aug. 4-6 in the Bay Area.

The Rangers (10-17) return home after a disastrous five-game road losing trip to San Diego and Seattle, part of a season-worst eight-game losing skid for Texas. The streak was extended on Sunday in a 4-1 setback; the Rangers were outscored 21-6 over the three games in Seattle.

Texas will face two first-place teams during the upcoming seven-game homestand, with the Dodgers, who lead the National League West, heading to the Dallas-Fort Worth Metroplex when the A’s leave town.

The Rangers have fallen into the bottom half of the AL West and well off the Athletics’ pace. Texas manager Chris Woodward said Sunday that how Texas fares in this stretch of home games will determine the team’s approach at the trade deadline, which hits Aug. 31.

“I don’t know what’s going to happen, obviously, before that final day of August,” Woodward told mlb.com before Sunday’s loss. “I know there’ll be some action to be talked about. A lot of different things and our record may or may not determine what we do, or what we don’t do (in terms of potential trades) so either way. We may add or subtract. We’ve just got to start playing better baseball, that’s all.”

Texas will send their most talked-about potential trade piece, ace right-hander Lance Lynn (3-0, 1.37 ERA with 42 strikeouts in 39 1/3 innings), to the mound on Monday. Lynn did not get a decision in his most recent start last Wednesday at San Diego, surrendering a season-high eight hits in seven innings in a game the Rangers dropped 6-3 in 10 innings.

Lynn started against Oakland on Aug. 4, allowing one run on three hits in 6 1/3 innings with three walks and seven strikeouts. He is 2-1 with a 4.67 ERA in five career starts against the A’s.

The 22-year-old Luzardo, one of the top young arms in the majors, flashed the tools that made him Oakland’s No. 1 prospect in a brilliant start last time out when he tossed 6 1/3 scoreless innings and struck out seven in a win at home over Arizona.