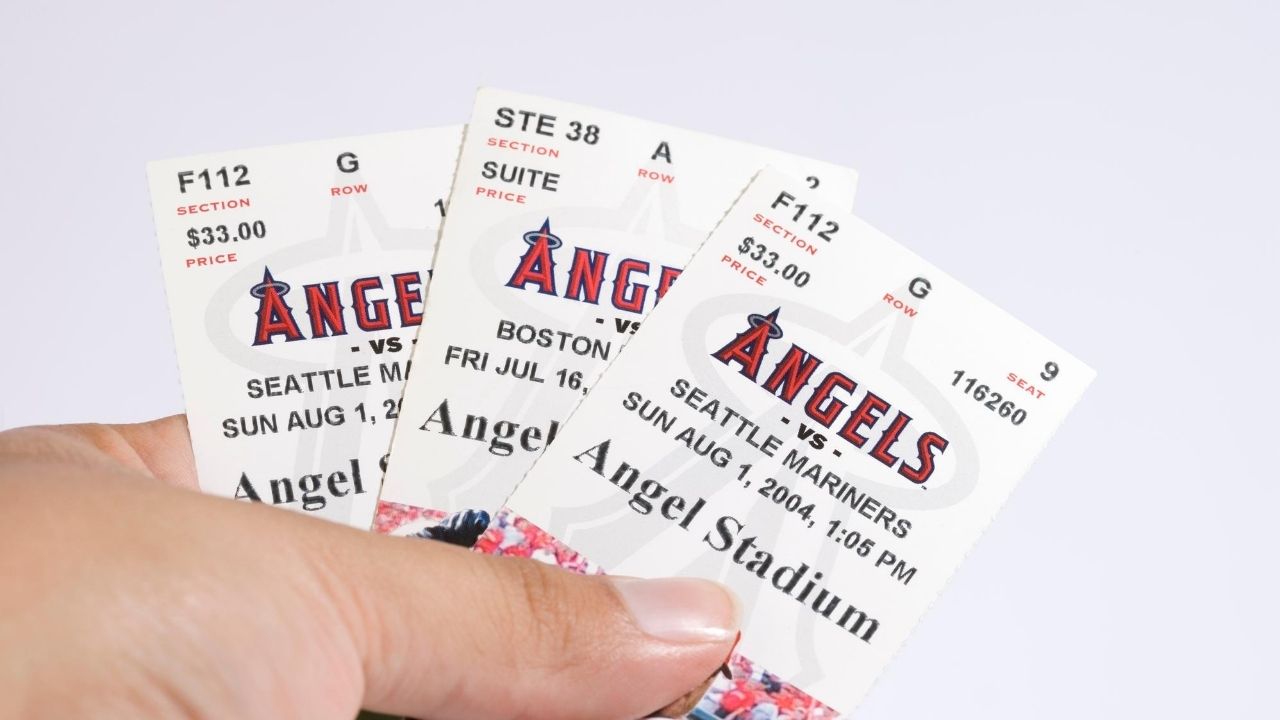 Sixto Sanchez was the centerpiece of the trade package the sent J.T. Realmuto from the Marlins to Philadelphia. He immediately became one of the Marlins’ top prospects and didn’t disappoint in 2019, his first full season with the team. Last year, as a 21-year-old, he pitched to a combined 2.76 ERA with 8.1 K/9 against 1.7 BB/9 in 114 frames between Class-A Advanced and Double-A. Sanchez can reach triple digits with his fastball and also garners praise for a wipeout changeup that is regarded as a plus offering. He’s considered to be among the best pitching prospects in all of baseball, ranking No. 18 at Baseball America, No. 24 at MLB.com and No. 48 at FanGraphs. Keith Law’s preseason rankings at The Athletic had him at 49, and ESPN’s Kiley McDaniel listed him at No. 55.

Jesus Sanchez, who is about 300 days older than Sixto but still 22 himself, came to the Marlins alongside Ryne Stanek in the trade that sent Nick Anderson and Trevor Richards to the Rays last summer. He’s a top 100 prospect himself on most lists, garnering praise for exceptional bat speed, plus raw power and a feel for hitting. He’s played some center field but is more likely to end up in a corner. The hope for Sanchez is that he’ll eventually be a quality corner defender who hits for power and average, but he’s yet to see that raw power manifest in game settings. He split last year between Double-A and Triple-A, slashing .260/.325/.398 in 465 plate appearances. He’s not a big strikeout concern, but Sanchez also only walks in about six percent of his plate appearances.

Both players will be controlled through at least the 2026 season even if they’re in the Majors to stay, and they’ve been promoted late enough in the year that they should fall shy of Super Two status when arbitration rolls around for them in a few years’ time.

Did you miss our previous article…
https://sportsgooru.com/mlb/red-sox-designate-christian-arroyo-for-assignment-activate-darwinzon-hernandez/