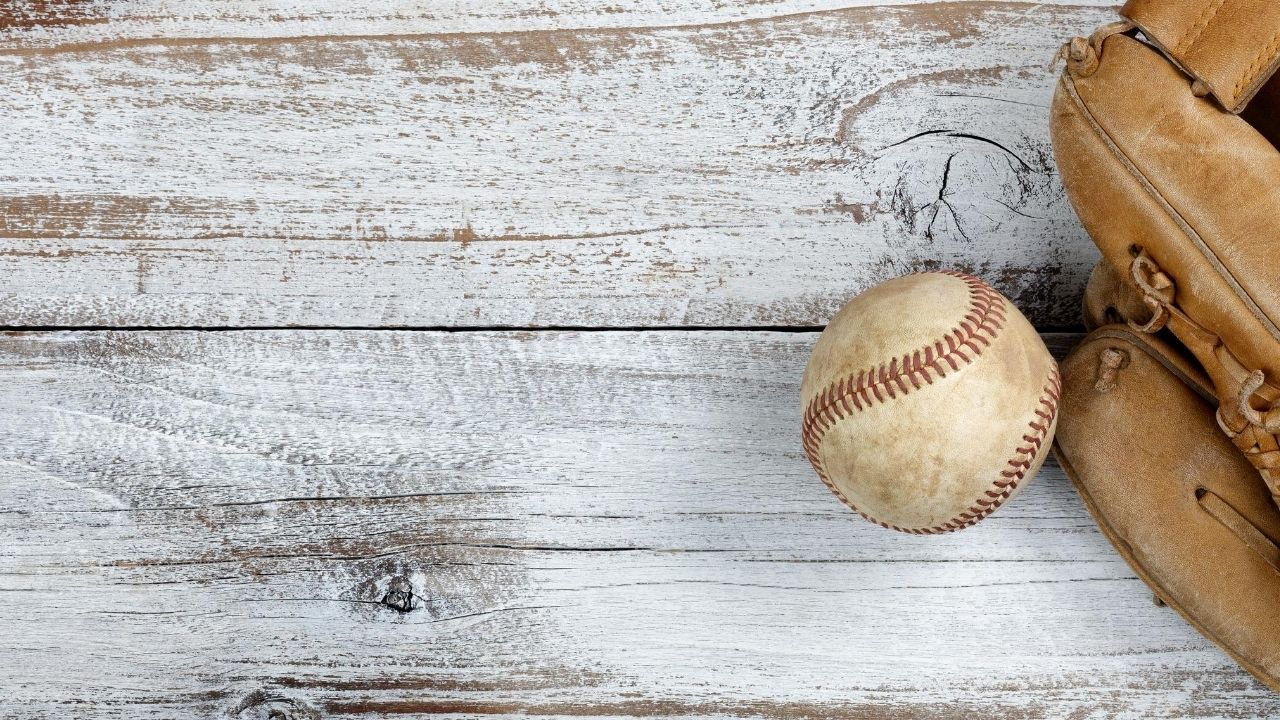 Harrison Bader also connected for St. Louis, which won three of four in the series. Molina, Carlson and Bader each finished with two RBIs.

The Cardinals scored the last six runs after Eugenio Suarez hit a two-run homer in the first inning for the Reds.

Bader went deep for a two-run shot in the second after he also homered during Saturday’s 3-0 win.

”Little tweaks here and there. It’s a game of survivability,” said Bader, who hiked his average to .233 after a slow start this season. ”Baseball players can’t be dinosaurs. If you can’t adjust, you’ll become extinct.”

Molina put St. Louis ahead to stay with an RBI single against Tyler Mahle (0-1) in the third.

The Cardinals added three more in the seventh against Nate Jones. Molina singled in Matt Carpenter and scored on Carlson’s drive to right-center.

”It was so exciting to come through in that situation,” Carlson said. ”For that to happen, I was definitely fired up and excited. It’s something I’ll always remember.”

It was Molina’s first four-hit game against Cincinnati and No. 19 for his career. He needs one more RBI to tie Joe Medwick (923) for eighth place in Cardinals history.

”I hope it doesn’t stop anytime soon,” St. Louis manager Mike Shildt said. ”When it does stop, he’ll be one of the greatest Cardinals to play in his organization. His skillset is super unique and special. This guy’s an elite player.”

Molina has five RBIs in his four games since returning after being out as part of the team’s coronavirus outbreak.

Cincinnati finished with three hits in the game and 17 in the series.

”It’s tough losing. To have a game with three hits, it’s not good for us,” Suarez said.

Mahle was lifted after three innings. He allowed five hits, struck out five and walked two.

St. Louis right-hander Daniel Ponce de Leon finally got some runs to work with after not receiving a single run of support in either of his first two starts. With two outs and two on in the fifth, he was relieved by Cabrera, who got a flyout to end the inning.

””It’s pretty simple: We didn’t get a whole lot of offense going,” Cincinnati manager David Bell said. ”We turn the page and we’ve got to keep playing.”

St. Louis shortstop Paul DeJong returned to the lineup after he was sidelined as part of the team’s coronavirus outbreak. He went 0 for 4 in his first game since July 29 in Minnesota.

The Cardinals optioned pitcher Seth Elledge to the team’s alternate training site to make room on the active roster for DeJong.

Reds: INF Mike Moustakas was back in the lineup after sitting out Saturday night’s game. He is working his way back from a left quad injury.

Cardinals: RHP Carlos Martinez is scheduled to pitch a live batting practice against teammates Monday at Busch Stadium. RHP Ryan Helsley will have a bullpen session. Both are on the COVID-19 injured list.

Reds: RHP Trevor Bauer (3-0, 0.68 ERA) will pitch Monday at Milwaukee. In four starts, he has struck out 41 batters and allowed just eight hits. He pitched seven innings in his last start, a 5-0 win against Kansas City.

Cardinals: RHP Jack Flaherty (1-0, 3.12 ERA) will make his third start Monday against visiting Kansas City. His last outing was the shortest start of his career, coming out after 1 2/3 innings against the Cubs.