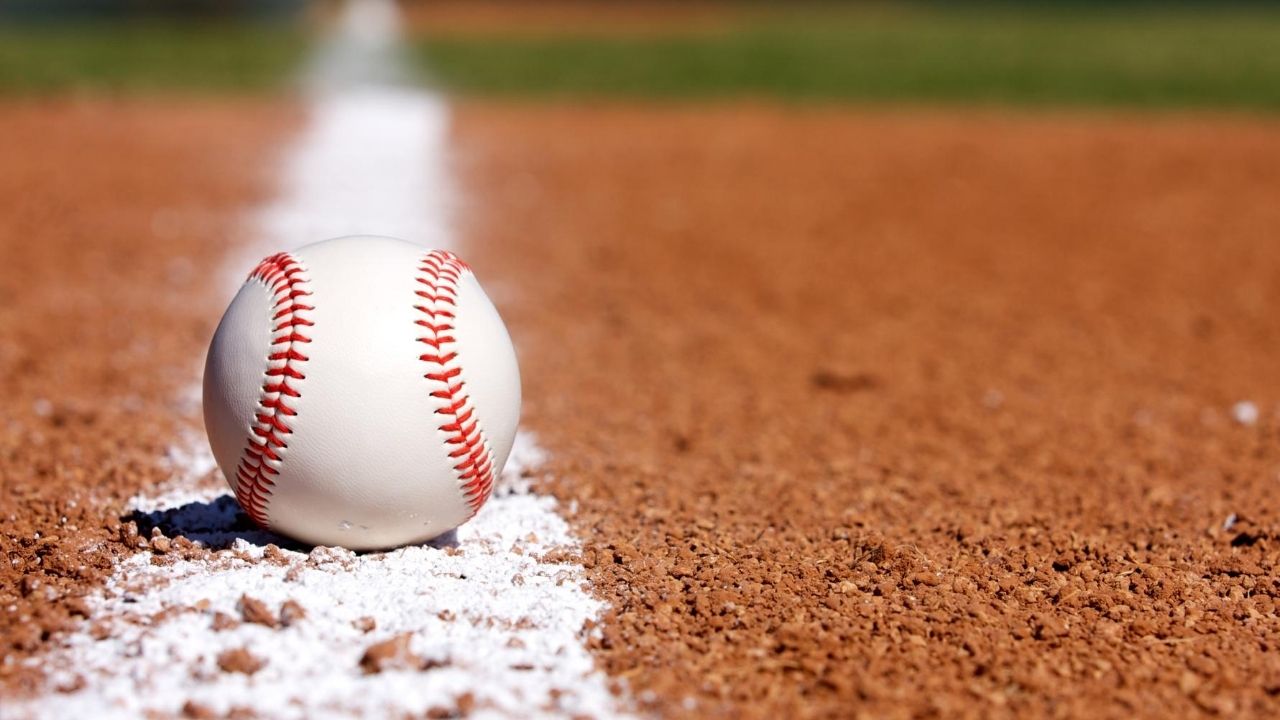 Two teams mired in their longest losing streaks of the season meet Monday night at Chase Field in Phoenix when the Colorado Rockies visit the Arizona Diamondbacks in the opener of a four-game series.

The Rockies have lost seven straight games after a weekend sweep at the hands of the Los Angeles Dodgers. Colorado, once the National League West leader, has lost 10 of its last 11 games and 12 of 14 after getting out to an 11-3 start.

“Sometimes it feels like nothing is going well,” Rockies pitcher Antonio Senzatela told AT&T SportsNet Rocky Mountain after he surrendered four long balls to the Dodgers on Sunday. “But we just need to put that together, the hitting and pitching again, and we’re going to be good.”

The Rockies turn to right-hander Ryan Castellani (0-1, 3.77 ERA) to try to stop the slide. The 24-year-old who grew up in Phoenix before the Rockies drafted him in 2014 will be making his fourth major league start on Monday.

Castellani gave up five runs on eight hits in 5 2/3 innings in a 13-6 loss to Houston last Wednesday, but opponents are hitting .196 against him. Before facing the Astros, he’d given up just one run on two hits over 8 2/3 innings in two starts combined.

The Diamondbacks went 0-5 in a five-game trip to Oakland and San Francisco, scoring just six runs total in that span and finishing the trip with a 6-1 loss to the Giants on Sunday.

The A’s and Giants feasted on the Arizona bullpen in the later innings to break open close games.

“This was an extremely frustrating road trip for us,” Arizona manager Torey Lovullo said. “Offensively, we just went into a different place than I was expecting. I expect a lot out of this team … really good approaches, a lot of well-hit balls and big innings with crooked numbers, and we never got there. What’s tough about it is we were coming from a really good place with a big homestand. I feel like still this team can swing the bats with anybody, and we’ve got to figure this out.”

Outfielder Kole Calhoun said the D-backs were looking forward to getting back to Phoenix, where they are 8-4 this season. The Rockies visit Arizona for the first time this season after dropping two of three games to the Diamondbacks in Denver earlier this month.

“We’ve got to come out and remember who we are as an offense,” Calhoun said.

The D-backs could get Madison Bumgarner back soon after the left-hander threw a simulated game on Sunday at Chase Field. The struggling ace has been on the 10-day injured list with a back problem.

Did you miss our previous article…
https://sportsgooru.com/mlb/albert-pujols-hits-660th-career-home-run-tying-willie-mays-for-fifth-all-time/