Luke Rockhold has never had a problem speaking his mind, and he certainly had something to say on the topic of negotiating with the UFC when he appeared on a podcast this week.

Former UFC middleweight champion Rockhold (16-5 MMA, 6-4 UFC) appeared on BroBible’s “Rippin’ It” podcast to talk golf and fighting and, when asked about his modeling work, took aim at the UFC and Dana White over their approach to negotiations with fighters.

“Modeling’s modeling. The only reason I modeled in the first place is because fighting is like a mafia. They have these very mafioso-type tactics in negotiations. They try to f*ck with you. I’m not having any of it,” he said. “If you don’t know your worth, someone will tell you your worth and it’ll be less than your worth. So know your worth, and leverage yourself, too.”

Rockhold then explained how he ventured into modeling to help give him more negotiating leverage with the UFC by establishing a lucrative side gig that meant he could afford to say “no” to fight offers he felt were too low.

“Once I lost the world title, Dana White came up to me and tried to beat me down mentally, and I was like, ‘F*ck you’ – straight up,” Rockhold said. “I was like, ‘I’m going to go do my own thing. If you’re going to try and offer me this and that bullsh*t, you know who I am and you know what I did.’ That’s the only reason I went out and got a modeling contract – so I could leverage myself. So I went back and within a year I got the fragrance (deal) with Ralph Lauren. Then you’ve got Dana and them calling back to me like, ‘Hey Luke. What do you want to do? Can you fight here? Do you want this amount of money? Do you want that?’ and I’m like, ‘Yeah, that’s right, motherf*cker!’”

Luke Rockhold: Khabib Nurmagomedov wants to coach me, 'be a big part of my comeback'

Rockhold went on to explain that the UFC isn’t held to account for its negotiating practices, and suggested MMA athletes needed a governing body to establish best practices to ensure fighters get a fair deal.

“We don’t have the governing body. That’s another problem, too. We’ve got an egotistical guy that’s a bit of a tyrant,” Rockhold said. “No one is going to try and fight you. You’ve got to put your f*cking ass on the line, stand your ground (and) take risks. Otherwise, you get treated like a b*tch. It’s unfortunate, a guy like (White). He thinks he can fight. He thinks he’s a fighter. I don’t know why he’s trying to belittle all the fighters when you’ve never fought a day in your life. You’re a promoter. We need a governing body to really give people what they deserve, because he doesn’t play the game right.” 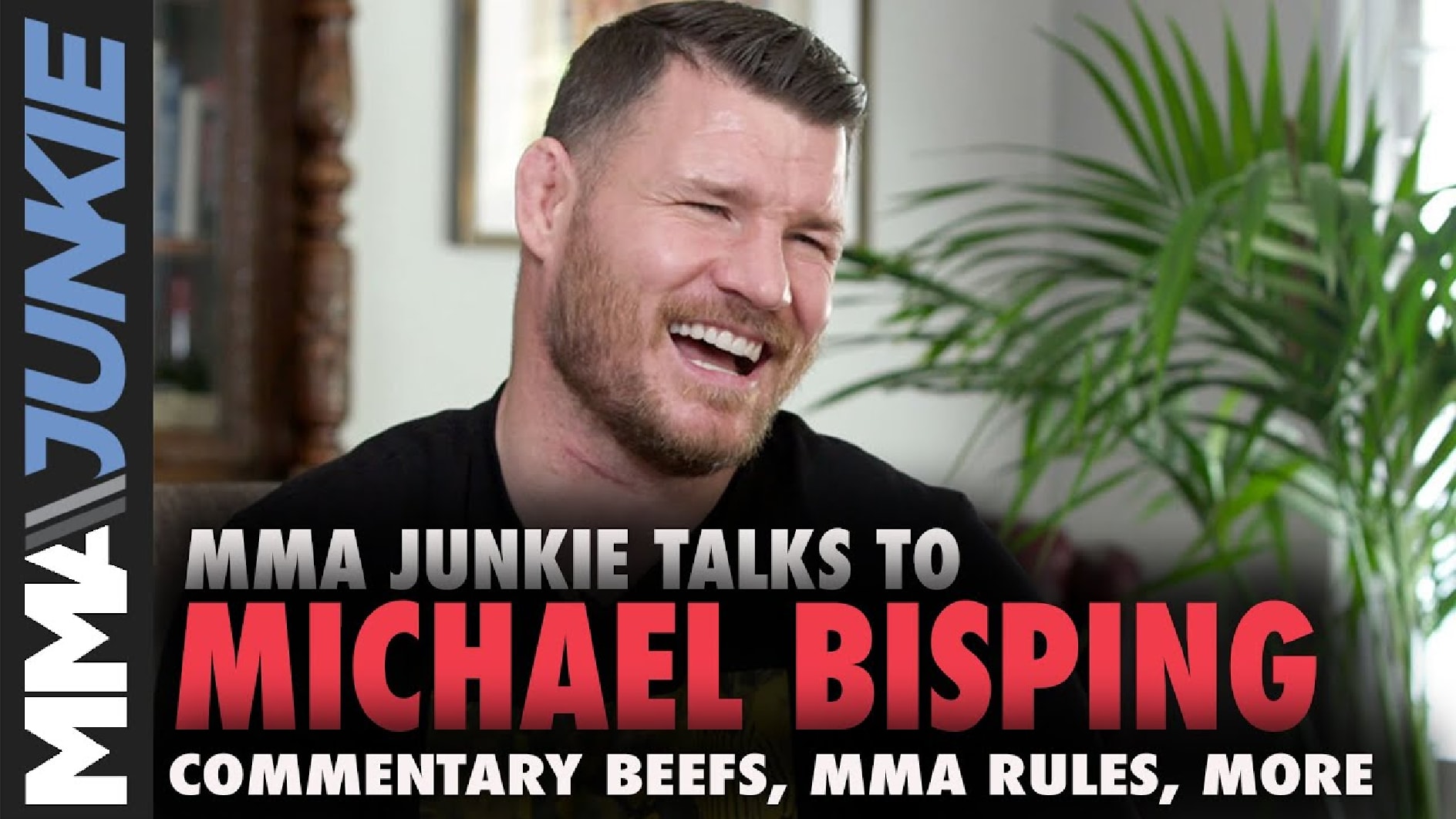