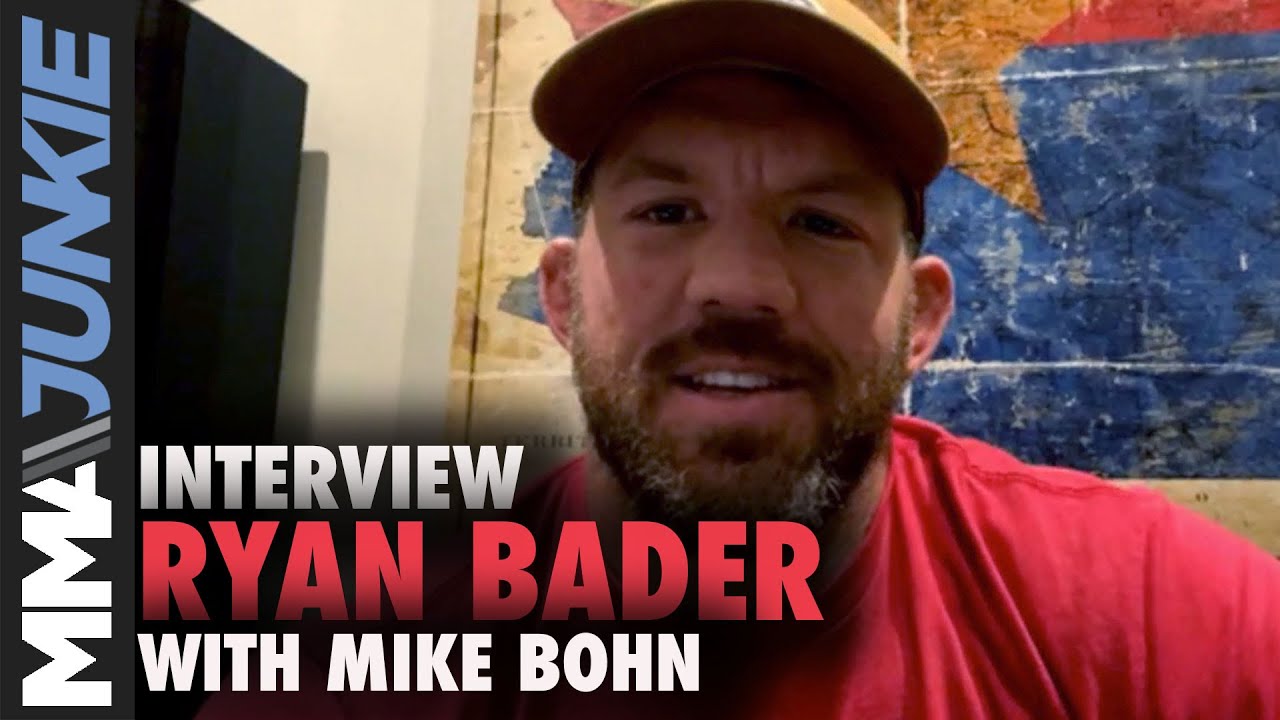 Bellator heavyweight champion Ryan Bader is looking at his next fight as the perfect opportunity to see how far his MMA game has come along.

Bader will take on Lyoto Machida on April 9 at Bellator 256 as part of the Bellator light heavyweight grand prix quarterfinals. It’s a rematch from 2012, back when both competitors were hunting for UFC gold.

Machida knocked out Bader in the second round of their first fight. It was a clean knockout that now lives in Machida’s highlight reel. It was also a tough defeat for Bader as he was coming off a win over Quinton Jackson and was hoping to build on his two-fight winning streak at the time.

Bader (27-6 MMA, 5-1 BMMA) doesn’t see the second meeting as a grudge match, but rather a way to prove to himself how far he’s come in nine years.

“For me, personally, it’s something to see how much I’ve grown as a fighter,” Bader told MMA Junkie. “In that first fight, I was a good wrestler, I hit hard, I had an overhand right basically, but I really didn’t know what I was doing on the feet. I was kind of lost in there.

“I could wrestle, and I could do everything like that. I was tough. But over the years and experience and being in those big fights, it’s helped tremendously. For me, I want to see how much I’ve grown. And obviously the competitor in me wants to get that back, so I would love to go out there and obviously win the fight, but go out there and win it in a great fashion and get a stoppage against a guy who doesn’t get stopped a lot.”

Since the first Machida fight, Bader established himself as a title contender in the UFC’s light heavyweight division. He later left and signed with Bellator, becoming a two-division champion. Bader recently lost his 205-pound title to Vadim Nemkov, but he still holds the Bellator heavyweight strap.

Meanwhile, Machida has experienced ups and downs since fighting Bader. He challenged for UFC and Bellator titles, but was unsuccessful in capturing gold. The 42-year-old is currently on a two-fight losing streak, with back-to-back split decision losses to Gegard Mousasi and most recently Phil Davis.

Despite those recent results, Bader thinks Machida is still a dangerous man.

“He’s fighting the best in the world. Mousasi and Phil Davis are some of the best guys in the world,” Bader said. “Obviously, Phil is extremely underrated. He can go out there and beat any top guy in any fight.

“So, yeah, that’s how a lot of Machida fights go. Sometimes there’s not a lot of action, a lot of split decisions, and stuff like that. But for me, I want to go in there and put a stamp on it and make sure there’s no split decision or discrepancy. I went out there and definitely won that fight.” 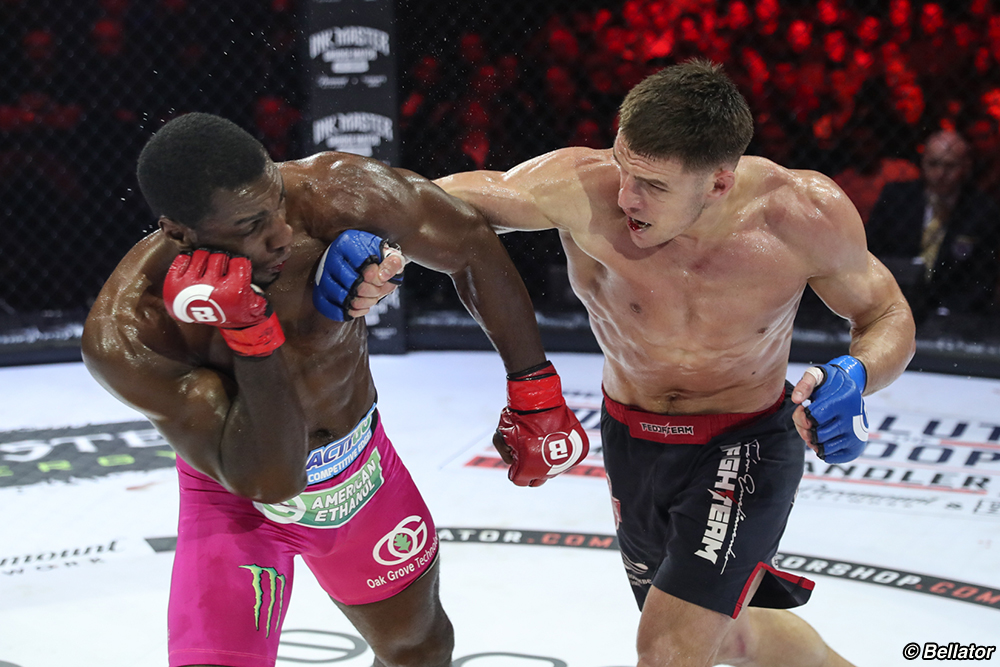