It’s safe to say that Bellator president Scott Coker doesn’t have too much confidence in Ben Askren’s striking.

With YouTube sensation-turned-boxer Jake Paul calling out the likes of Askren, Dillon Danis and Conor McGregor after knocking out former NBA star Nate Robinson on the Mike Tyson-Roy Jones Jr. card last month, it appears Askren might be the one who ends up in the boxing ring with Paul.

Rumors of a proposed March 28 date in Los Angeles have been swirling and, if the fight materializes, it seems former Bellator welterweight champion Askren won’t be heading into the ring with the backing of the current Bellator boss, who took over the helm at the promotion in 2014 after Askren had departed for ONE Championship earlier the same year.

“I already know who’s gonna win that one,” Coker told MMA Junkie. “Ben’s a wrestler. Let’s put it that way, right? So I think he gets knocked out in a boxing fight. But in an MMA fight, it’s a different story.”

While he may not have too much confidence in Askren transitioning to boxing, Coker seemed slightly more confident in the ability of Paul, and his brother Logan, making a transition to MMA. Indeed, he even appeared to leave the door ever-so-slightly open for the Paul brothers, should they ever decide to dip their toes into MMA waters in the future.

“I know the Paul brothers can do both,” Coker said. “Jake is a real wrestler (and) can box now. You have boxing and you have wrestling, just learn the anti-jiu-jitsu techniques that Frank and Ken Shamrock used to teach back in the day, and you’ll be fine. Don’t worry, you’ll be good.”

Askren, who announced his retirement from MMA in November 2018, may not be known for his striking, but is confident that he’d make easy work of Paul. He took to Instagram to accept Paul’s callout, blasting him for “pretending to be an athlete.”

Jake Paul has garnered callouts from across the sports world. Here’s a look. 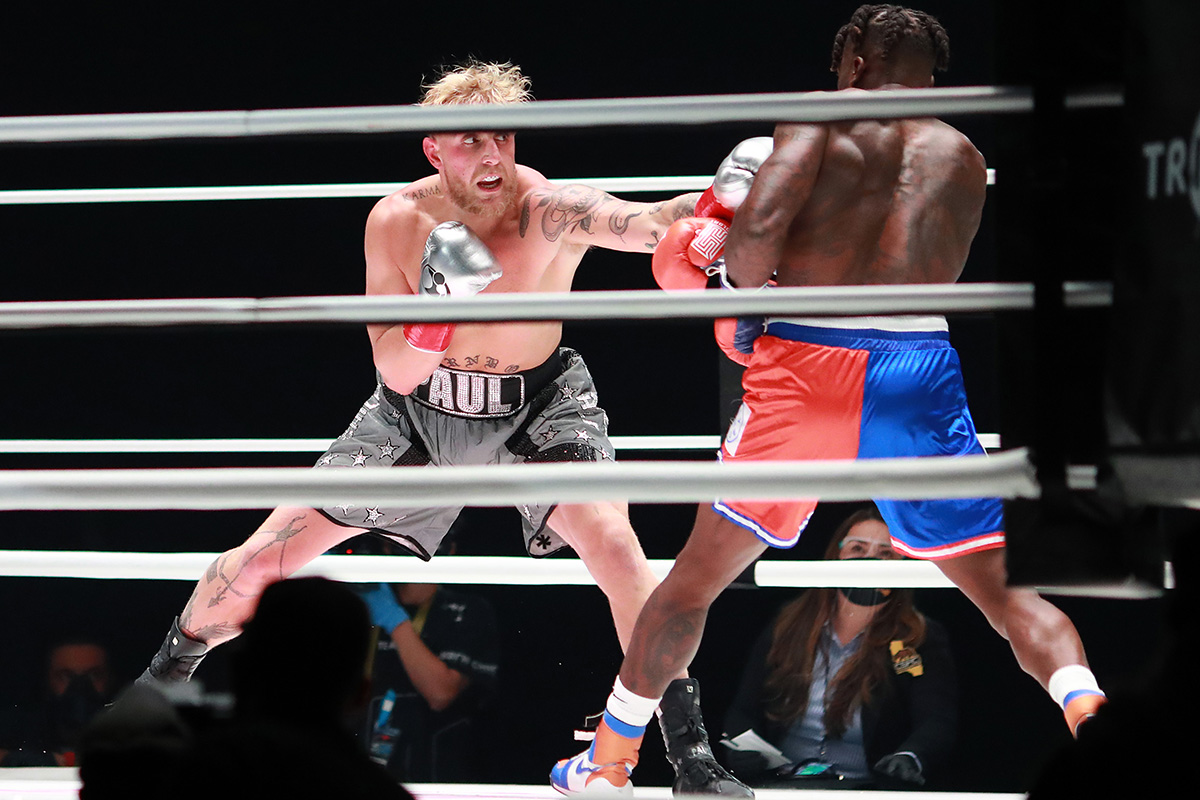 Did you miss our previous article…
https://sportsgooru.com/mma/anthony-johnson-vs-ryan-bader-rematch-set-as-grappling-bout-for-sug-19/