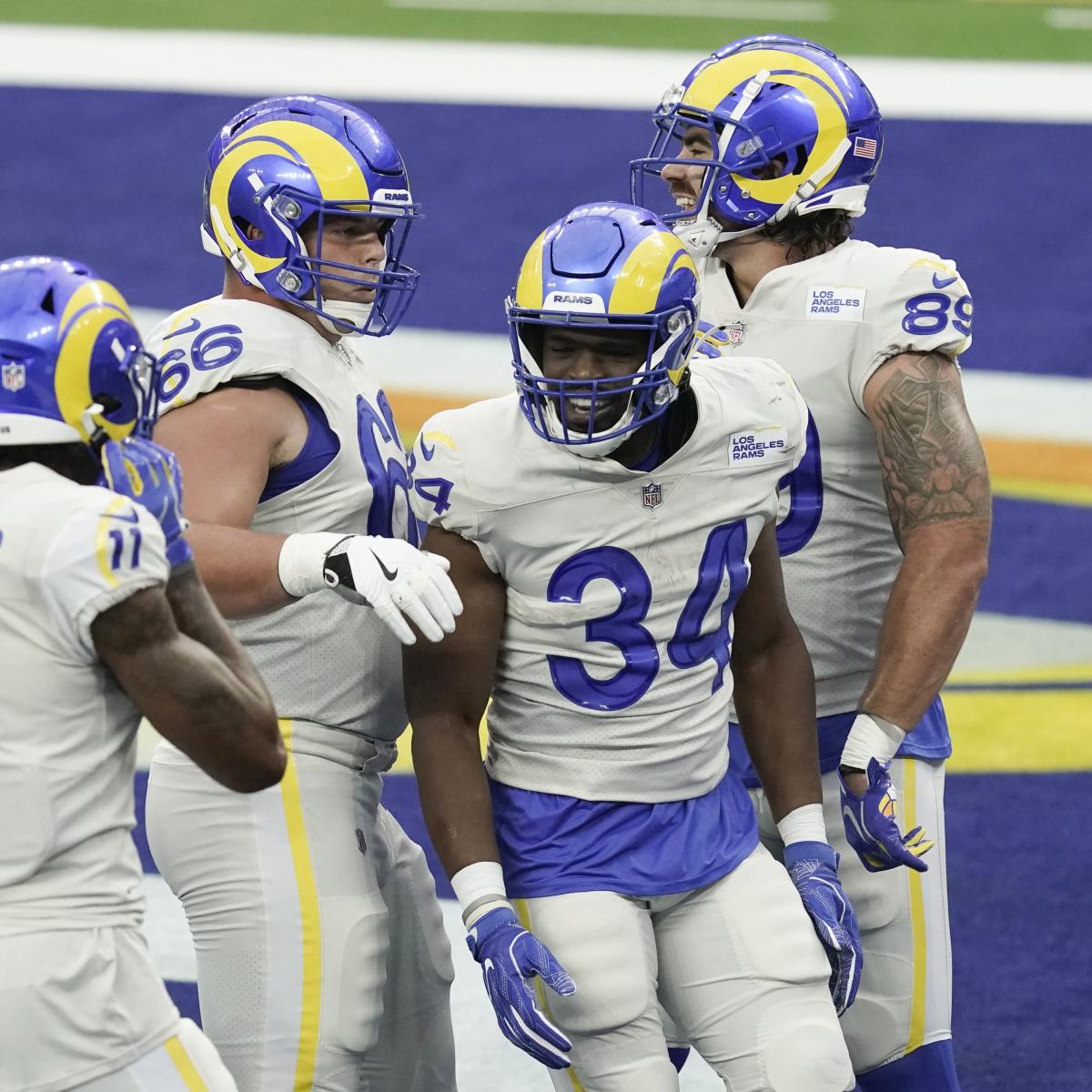 Both teams will play on Sunday at 1 p.m. ET.

The Cowboys will host the Atlanta Falcons, and he Rams will visit the Philadelphia Eagles