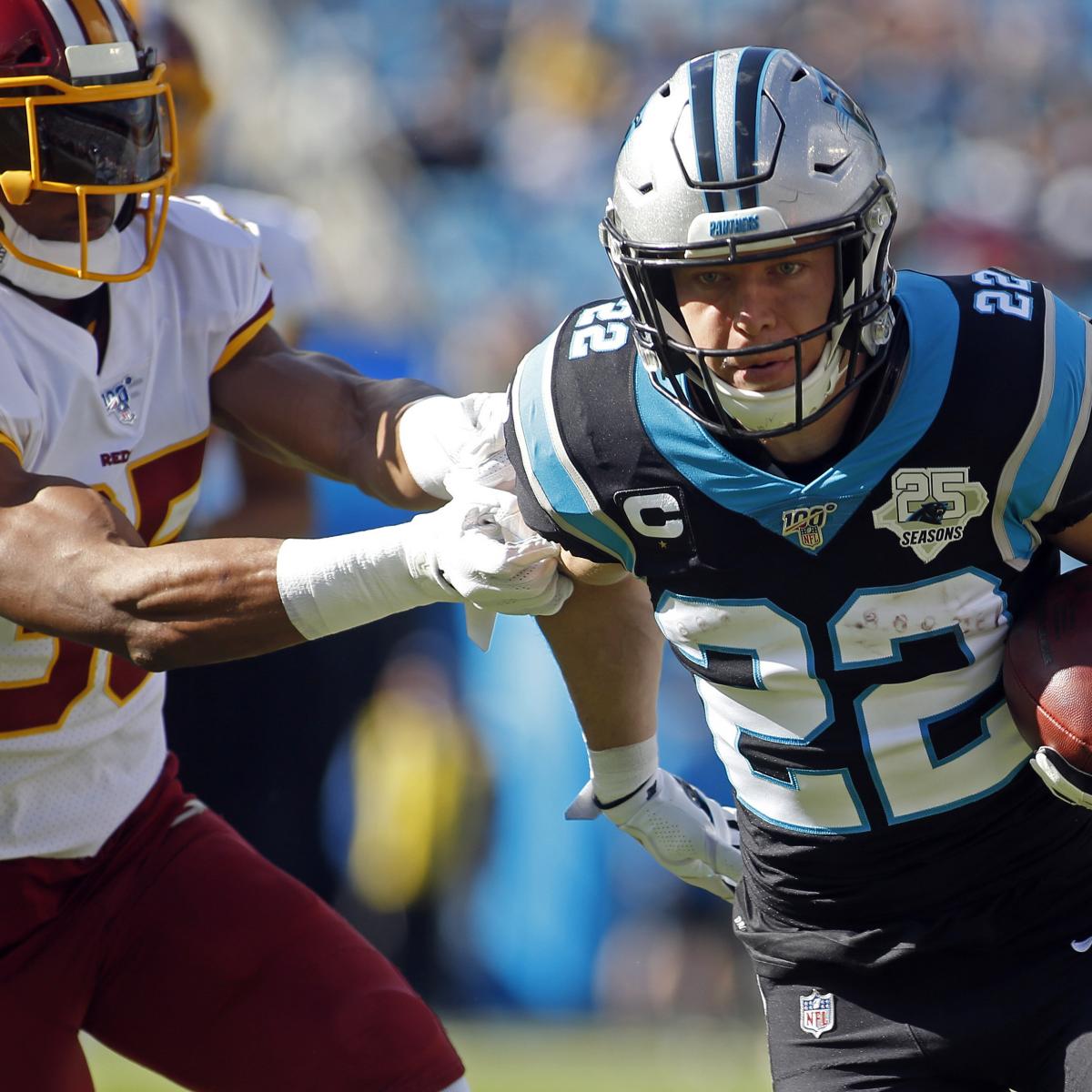 Several things go into a successful fantasy season. Managers have to find value late in the draft, manage weekly roster changes, work the waiver wire and navigate any injuries or statistical slumps as the season progresses.

However, the journey to fantasy glory begins at the top of drafts, where the foundations of rosters are built. Managers have to find cornerstone players at the top, and more importantly, they have to avoid potential draft busts.

There’s nothing worse than seeing your No. 1 pick sitting on the bench week-in and week-out.

To help identify the best players to target early, we’re going to examine the consensus top 25 rankings from FantasyPros. We’ll also dig into a mock draft run with FantasyPros’ Mock Draft Simulator and offer up some strategies for the early rounds.

As previously mentioned, avoiding a complete bust in Round 1 is critical to fantasy success. This is the round in which you should be able to land an elite player and a guy who only comes out of the starting lineup during the bye week. Missing out on such a player can put you behind the pack early.

For example, anyone who drafted New York Jets running back Le’Veon Bell in the first round last year was “rewarded” with just 789 rushing yards, 461 receiving yards and four touchdowns. While those aren’t disastrous numbers, there were likely weeks when starting Bell just wasn’t an enticing option.

The good news is that there aren’t any top-tier fantasy prospects dealing with potential holdouts this season. Ezekiel Elliott and Melvin Gordon were both relative risks in 2019 because of them.

There was briefly talk of Minnesota Vikings running back Dalvin Cook holding out for a new deal, though that drama appears to be on hold for the regular season.

This doesn’t mean, however, that Cook is a completely safe first-round prospect. The Florid State product has an extensive injury history and has missed 18 games over the last three seasons. He has just one year of elite fantasy production and lost offensive coordinator Kevin Stefanski in the offseason.

Cook is arguably the second-riskiest pick in the first round of his mick.

The riskiest selection here, though, is that of Kansas City Chiefs quarterback Patrick Mahomes. While it’s advisable to go with the flow of your draft and move away from a position where a run is causing a lack of value, the first round is too early for a quarterback.

While elite running backs, and to a lesser extent, elite receivers will disappear quickly, high–end quarterbacks can usually be had in the middle rounds. Russell Wilson, for example, went in Round 6 of this mock.

Kansas City Chiefs rookie Clyde Edwards-Helaire has the potential to be an every-down back and a fantasy stud this season.

“They can put him all over the field,” Hall of Famer Terrell Davis said on NFL Network’s Total Access (h/t Robbie Weinstein of 247SPorts). “He can be in a wide set. He can run multiple routes. He’s not just a back like myself that you throw out there and I’m just eye candy out there. He’s actually running real routes. He can do some damage.”

Edwards-Helaire didn’t go in the first round of this simulated draft (he went 13th) he’s going to be a popular target in most real-world fantasy drafts. IF you’re looking to take a chance on Edwards-Helaire, be prepared to pull the trigger in Round 1.

While Edwarde-Helaire is not a “sure thing” like Christian McCaffrey or Saquon Barkley, his projected workload makes him a potential steal even at the end of the first round.