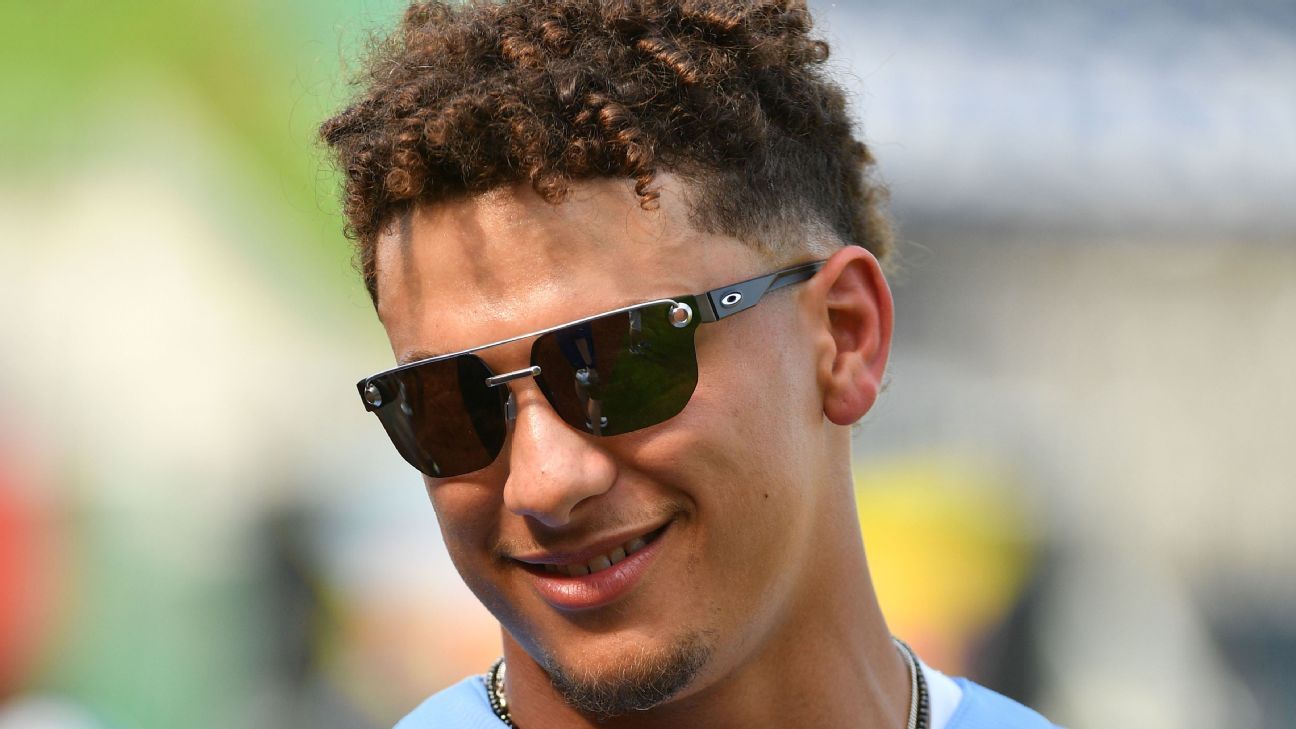 Patrick Mahomes long ago gave up a chance at a professional baseball career when he opted instead for football and quarterbacking, first in college at Texas Tech and since then with the Kansas City Chiefs.

But being away from baseball didn’t dim his love for the sport, which was played at the major-league level for 11 seasons by his father Pat, a pitcher.

Mahomes looked for ways to get involved in baseball other than as a player. He found it last month when he bought into the ownership group of the Kansas City Royals.

“I love baseball,” Mahomes said. “I grew up in clubhouses. I love everything about it.

“When the Royals were bought last year by (John Sherman), I wanted to be a part of it. It took a little bit of time. These things take time. So it took almost a year to get the language right and doing it at the right time with everything going on in the world. But we were able to do it and they were able to let me join in with them and be a part of something that’s going to be long-term.”

Mahomes said he preferred owning the Royals rather than another major league baseball team. The Royals’ Kauffman Stadium shares the parking lot at Kansas City’s Truman Sports Complex with the Chiefs’ Arrowhead Stadium.

“He’s all-in with (Kansas City and) he loves baseball,” Chiefs coach Andy Reid said. “It’s a match. I’ve joked with him that he can’t play both (sports) but he can be a part-owner of one and play the other, his two loves.”

For now, Mahomes is a minority owner. But he wouldn’t rule out someday having a larger share of an ownership stake, whether that’s with the Royals or another pro sports team. After recently signing a contract extension that could pay him as much as half a billion dollars, Mahomes should have the means.

“I don’t know if I’ve ever thought about fully owning a team … but I’m obviously very interested in all sports and being a part of sports even when hopefully a long time from now my sports (playing) days are over,” Mahomes said. “I want to be a part of sports for the rest of my life because it’s given so much to me.”

——
Original article first appeared on www.espn.com – NFL by on 2020 08 09
Read More at https://www.espn.com/nfl/story/_/id/29628752/chiefs-qb-patrick-mahomes-royals-ownership-stake-love-baseball
Did you miss our previous article…
https://sportsgooru.www.theirontriangle.com/nfl/fantasy-football-2020-top-sleepers-funny-team-names-and-league-names/