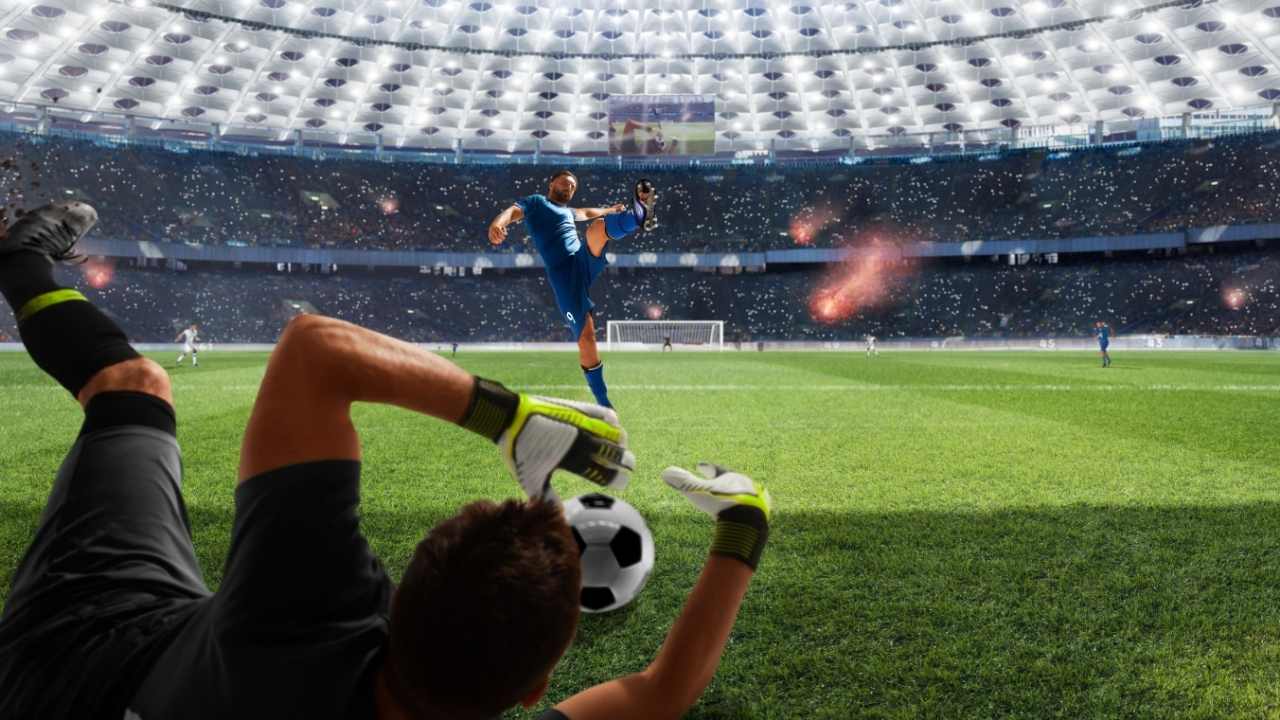 FIFA boss Gianni Infantino has met United States president Donald Trump to discuss preparations for the 2026 World Cup which the country will co-host with Mexico and Canada, the global soccer body said on Thursday. Infantino travelled to Washington to discuss the establishment of a FIFA headquarters in the U.S. for the tournament and review preparations, FIFA said in a statement. "President Infantino thanked President Trump for his great commitment to the success of the FIFA World Cup 2026 and his engagement in a bright future for soccer in the US," said the statement.

Did you miss our previous article…
https://sportsgooru.com/soccer/bayern-munich-told-to-start-league-season-behind-closed-doors/