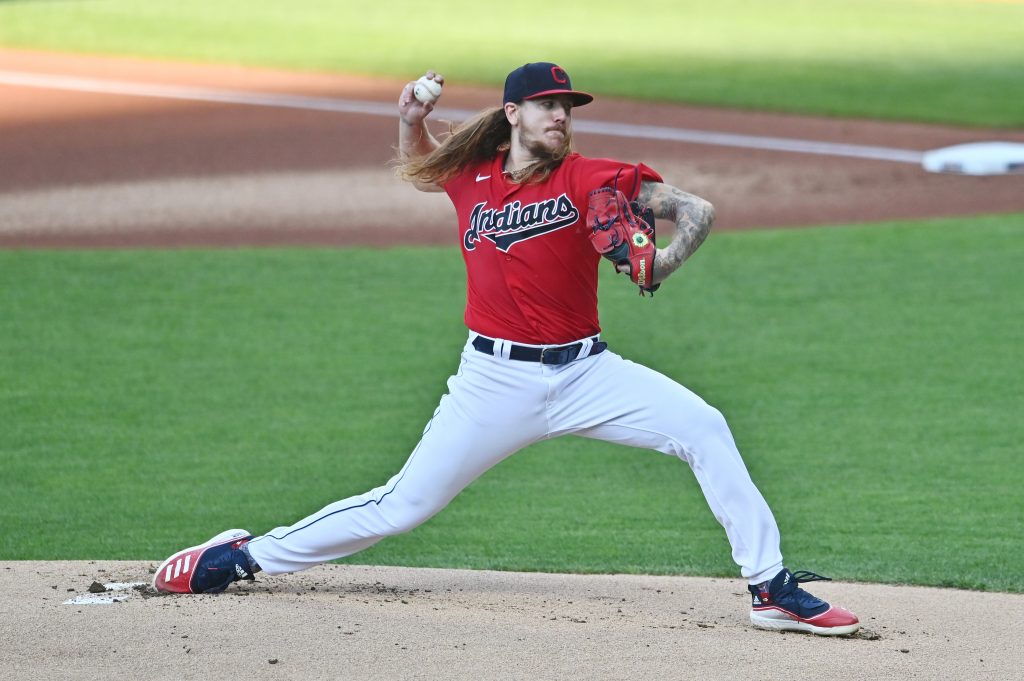 10:28am: The Athletic’s Ken Rosenthal reports that the final deal will send Clevinger, outfielder Greg Allen and a player to be named later to the Padres in exchange for Naylor, Quantrill, Arias, catcher Austin Hedges, minor league left-hander Joey Cantillo and minor league infielder Owen Miller. Bleacher Report’s Scott Miller adds that the PTBNL is likely to be minor league reliever Matt Waldron.

10:15am: The Padres have struck a deal to acquire right-hander Mike Clevinger from the Indians, Robert Murray reports (via Twitter). It’s the fifth move of a scintillating deadline weekend for the Padres that has also seen San Diego acquire Trevor Rosenthal, Jason Castro, Mitch Moreland, Austin Nola, Austin Adams and Dan Altavilla.

When Summer Camp was booting back up, a trade sending Clevinger out of Cleveland at a time when the Indians sat atop the AL Central standings would’ve seemed far-fetched. The club had already dealt away Trevor Bauer and Corey Kluber in the past 12 months, setting Clevinger up as a front-of-the-rotation workhorse.

Much has changed since that time, however. Clevinger drew ire from organizational higher-ups not only for breaking Covid-19 protocols but then taking a flight with the team rather than being forthcoming about his actions. That led to Clevinger being optioned to team’s alternate training site alongside Zach Plesac, who also violated protocols but was found to have done so before traveling with the club. Reports after the pair was optioned indicated that some teammates were so furious with the pair that they threatened to opt out of the season if Clevinger and Plesac were permitted to rejoin the club right away.

All the while, the Indians were receiving better-than-expected performances from other arms. Shane Bieber had already established himself as an above-average starter, but he’s ascended to bona fide Cy Young and MVP-caliber performance in the first month of play. Righty Aaron Civale has become the latest Cleveland pitching prospect to rise from obscurity to what looks like a high-end arm (3.72 ERA, 3.07 FIP in 46 innings). Carlos Carrasco is rounding back into form after last year’s frightening battle with leukemia. Triston McKenzie punched out 10 hitters in an electric MLB debut. And the aforementioned Plesac turned heads himself prior to being optioned (1.29 ERA, 24-to-2 K/BB ratio in 21 innings).

That hardly makes Clevinger expendable, but the Indians do seemingly have the depth to field a strong rotation even when subtracting one of the most talented pieces. And while Clevinger may have fallen out of favor a bit with the organization and/or teammates, there’s little denying that he is indeed among the game’s more talented arms. Dating back to 2017, the 29-year-old has compiled a 2.97 ERA and 3.43 FIP with averages of 10.2 strikeouts, 3.4 walks and 0.94 home runs allowed per nine innings pitched.

Beyond Clevinger’s high-end performance on the mound, his remaining club control only added to his allure among other clubs. He’s earning $4.1MM in 2020 — which prorates to about $1.48MM (with $617K yet to be paid) — and is controlled for an additional two seasons beyond the current campaign. For the Padres, that means that their rotation over the next two-plus seasons will feature a blend of Clevinger, Chris Paddack, Dinelson Lamet, MacKenzie Gore, Luis Patino and Zach Davies (though Davies is controlled only through 2021). It’s an enviable stockpile of arms — one that doesn’t even acknowledge the likes of Joey Lucchesi, Michel Baez and Adrian Morejon. Of course, some from that trio could yet be shipped out in trades to address other areas of need.

——
Original article first appeared on MLB Trade Rumors by Steve Adams on 2020 08 31
Read More at https://www.mlbtraderumors.com/2020/08/indians-trade-mike-clevinger-padres.html
Did you miss our previous article…
https://sportsgooru.com/mlb/white-sox-to-acquire-jarrod-dyson/