Daniel Cormier has scoffed at the notion that Jon Jones is afraid of Francis Ngannou.

After Ngannou (16-3 MMA, 11-2 UFC) scored a brutal knockout of Stipe Miocic to claim the heavyweight title at UFC 260, Dana White joked that Jones should ponder a move down to 185 pounds.

Jones (26-1 MMA, 20-1 UFC) has been bulking up as he prepares to transition to heavyweight, and has been waiting in the wings ever since vacating the light heavyweight title in May. Following Ngannou’s win over Miocic, Jones tweeted “show me the money,” indicating that he wants to be suitably compensated for a potential superfight with Ngannou.

Upon hearing Jones’ comments, White insinuated that Jones is afraid, which prompted the former light heavyweight king to go on a Twitter tirade, before eventually asking for his release. But Cormier says that just because Jones is asking for a payday, it doesn’t mean “Bones” is afraid of facing Ngannou.

“Jon Jones, for everything that’s between us, is not afraid of Francis Ngannou,” Cormier said on ESPN’s “DC and Helwani” show. “This is absurd that people think that – he’s not afraid, bro.”

White already presented a Plan B for Ngannou, when he claimed that the Derrick Lewis rematch is the fight to make. But Cormier is confident that the matchup between Ngannou and Jones will come to fruition, and that the current back and forth is just a part of the negotiation process.

“Here’s where you start to play the game if you’re Dana and Jones,” Cormier said. “Jones wants his money, Dana has to show that he has options. That’s all that’s happening, high-level negotiations is what’s going on right now. But, make no mistake about it, Jones believes that he’ll beat Francis Ngannou, as any great champion would believe that they would beat him.

“Jon Jones is one of the most talented guys that I’ve ever seen inside the octagon and if you have to find someone that can piece together a way to solve that puzzle (Ngannou), it’s Jon Jones. Let’s not be crazy here. Jon Jones feels he’s defending himself against his name, but the reality is they’re just negotiating in public. We’ve seen this with Conor (McGregor), we’ve seen this with other fighters in the past. I believe it happens, I really do.”

6 biggest takeaways from UFC 260: Will Francis Ngannou vs. Jon Jones get fumbled? 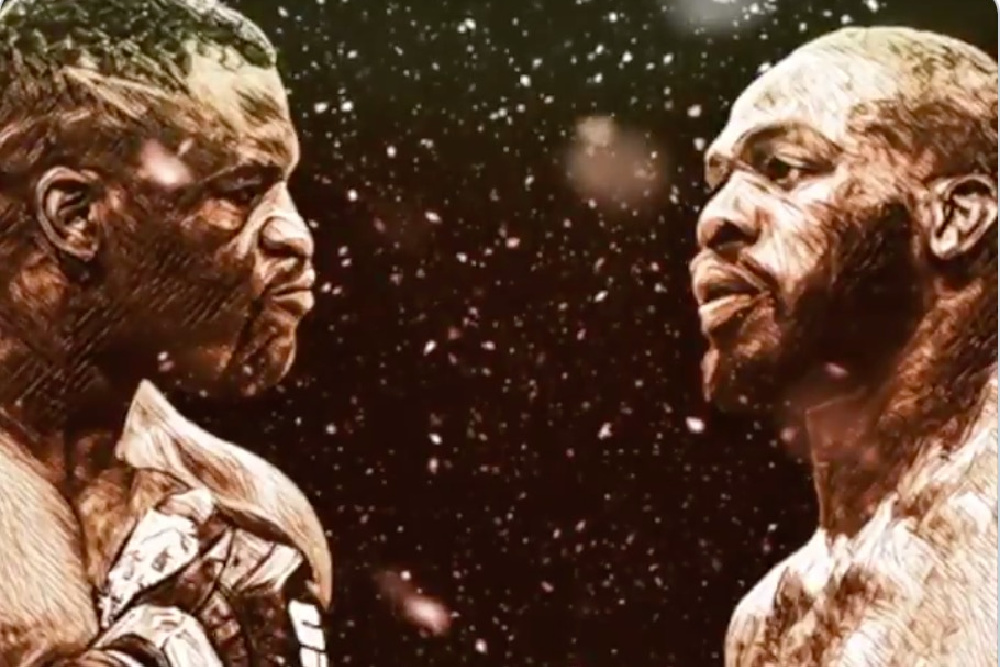