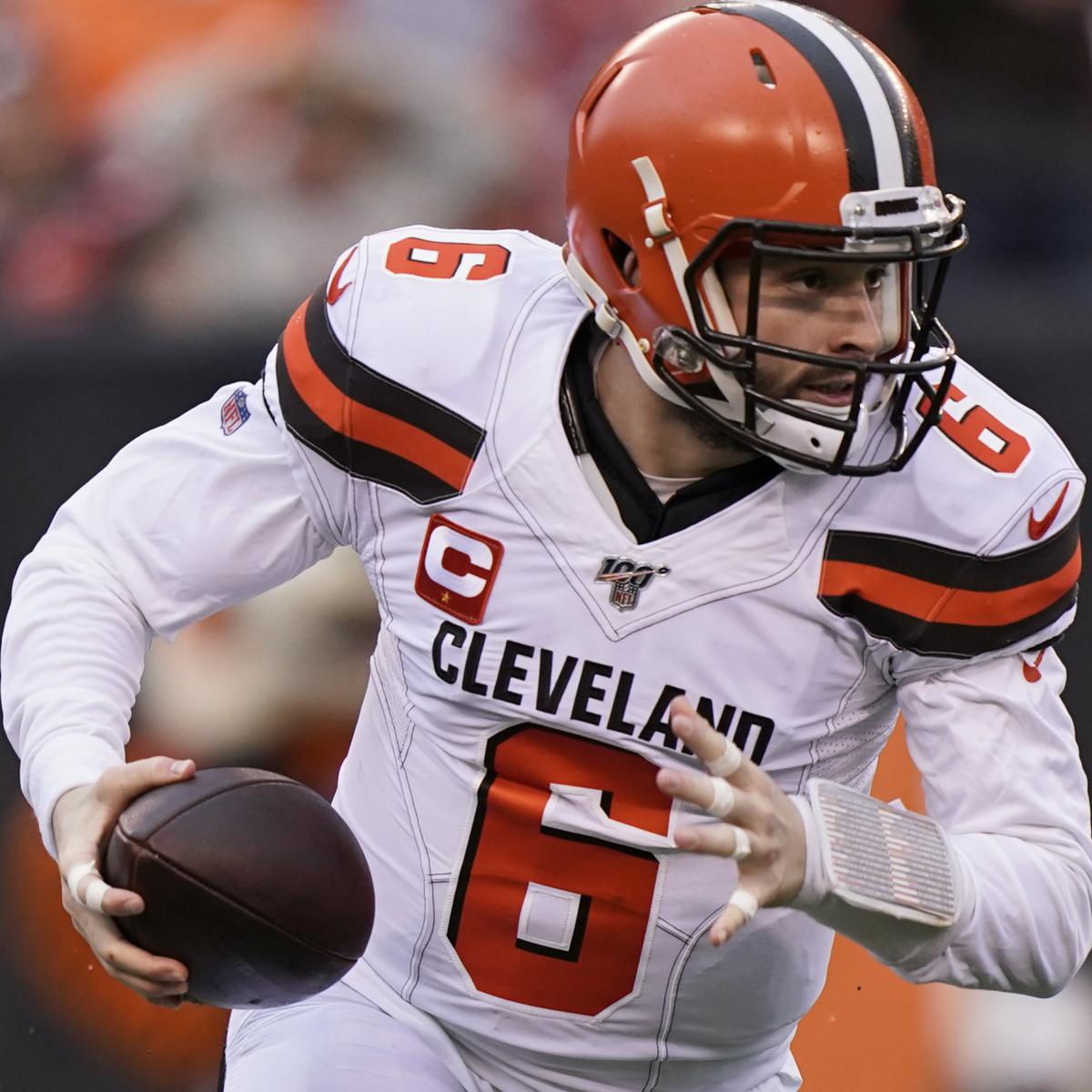 Cleveland Browns quarterback Baker Mayfield announced Saturday that he will stand rather than kneel during the national anthem prior to Sunday’s road game against the Baltimore Ravens.

Mayfield announced his plans via a statement on Twitter:

The third-year quarterback wrote: “I have been showed that a gesture such as kneeling will only create more division or discussion about the gesture rather than be a solution towards our country’s problems at hand.”

Mayfield said in June that he would “absolutely” kneel during the anthem and later said in August that he didn’t have “any regrets” despite the fact that he received backlash from some fans for his comments.

——
Original article first appeared on Bleacher Report – NFL by Mike Chiari on 2020 09 12
Read More at https://bleacherreport.com/articles/2908798-browns-baker-mayfield-will-stand-for-national-anthem-after-planning-to-kneel
Did you miss our previous article…
https://sportsgooru.com/nfl/rams-wr-cooper-kupp-agree-to-three-year-deal/