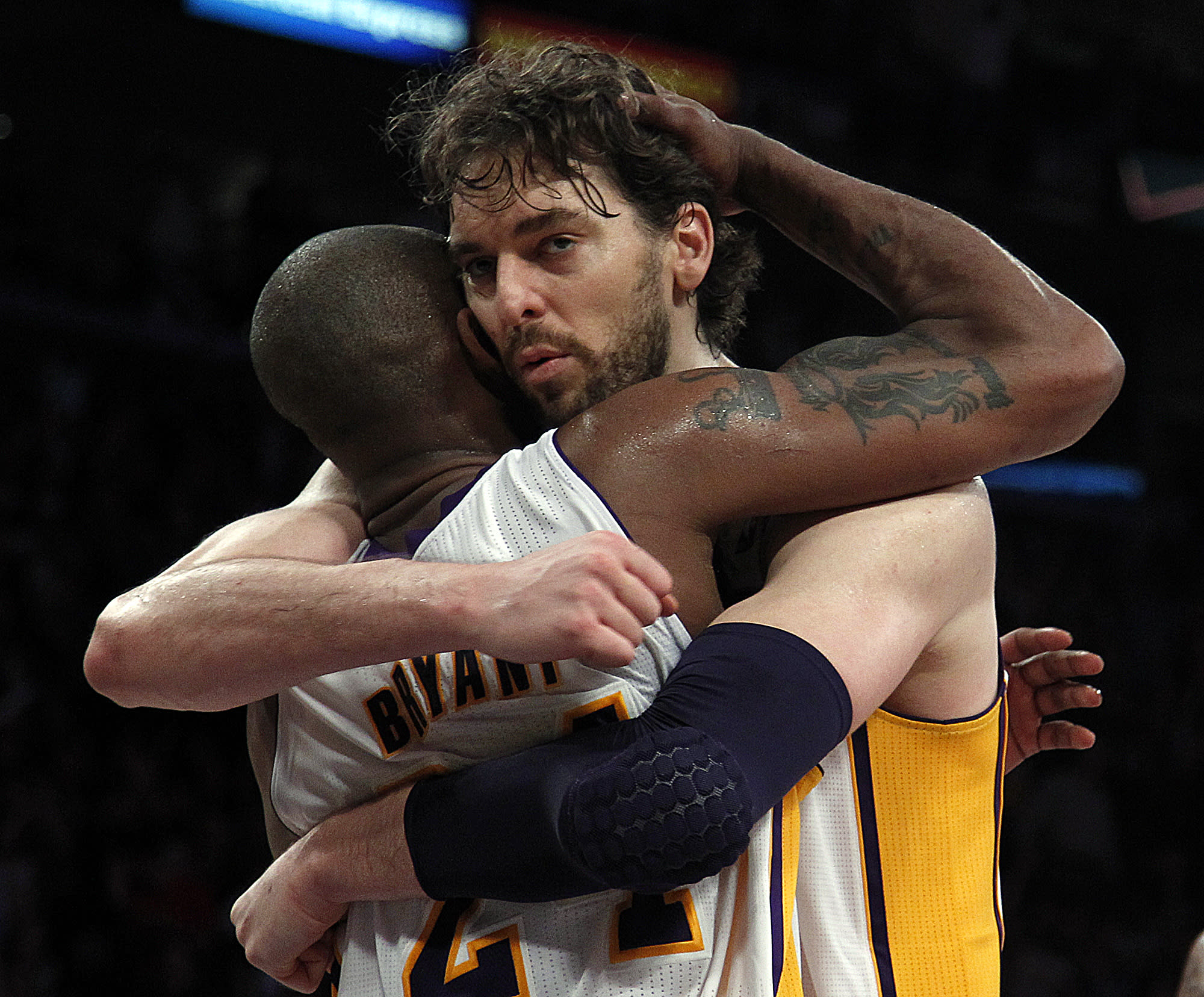 Pau Gasol and his wife Catherine McDonell have paid the ultimate tribute to Kobe and Gianna Bryant.

McDonell gave birth to a girl on Sunday. Her name?

Gasol is close with Bryant family

Gasol noted in an announcement that the delivery went well while highlighting the “very meaningful name.”

Gianna was the 13-year-old daughter of Kobe and Vanessa Bryant. She died in the helicopter crash that also claimed Kobe’s life in January.

Gasol played seven seasons with Kobe on the Los Angeles Lakers. He won two championships alongside Kobe and developed a close personal relationship with the Bryant family.

Vanessa congratulated the couple on their new addition on Instagram and broke the news that she’s a godmother.

“My goddaughter is here!!!!” Vanessa wrote. “Congratulations. Love you 3 so much! So touched by your request to honor my Gigi. Can’t wait to hold Elisabet Gianna Gasol.”