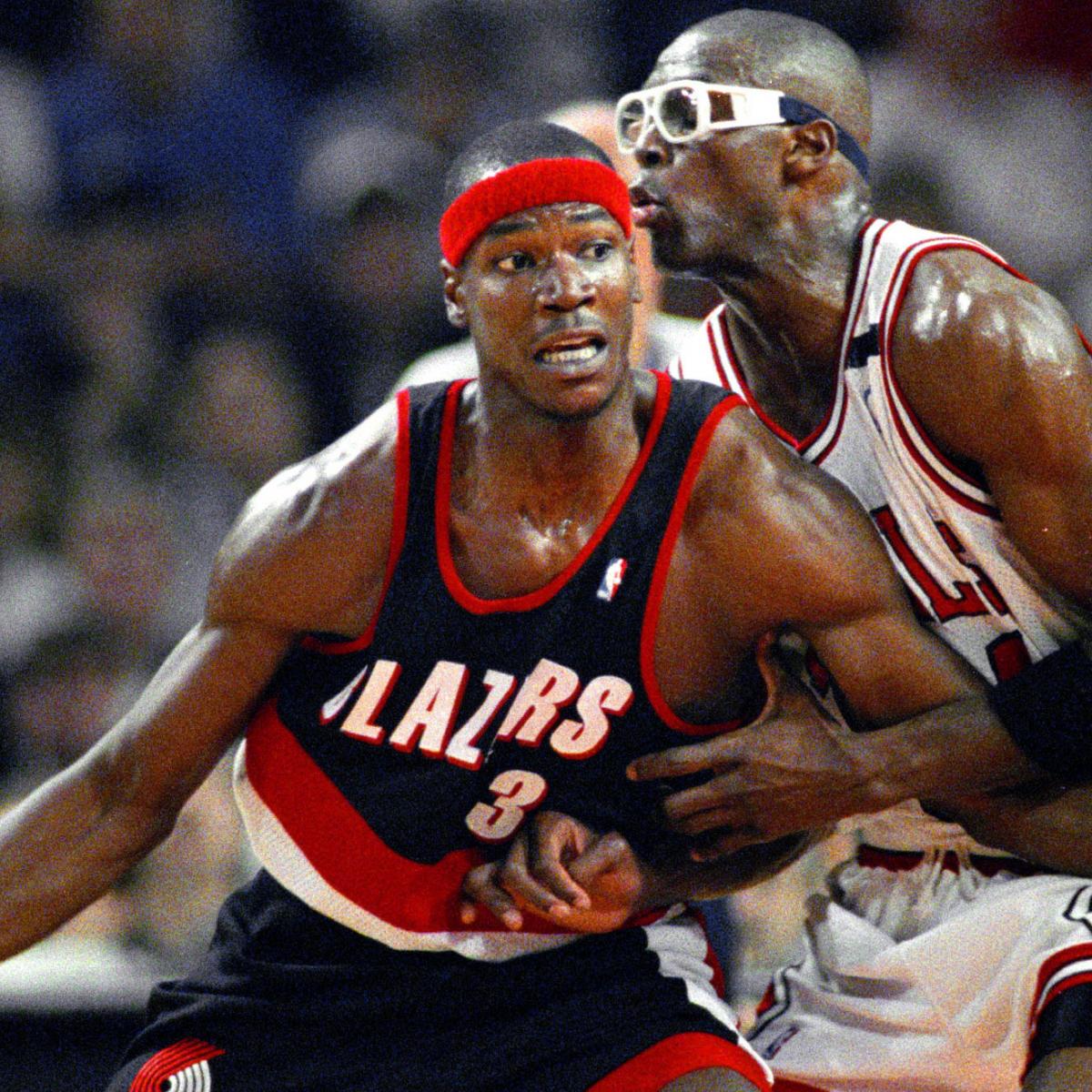 The University of Connecticut, his alma mater, announced the news on Twitter:

“He was our first great player,” former UConn coach Jim Calhoun told David Borges of Hearst Connecticut Media. “He came from a difficult background in Buffalo, I watched him evolve as a man. … He was a good man, had a great career, and was instrumental in a lot of the great things that happened at UConn.”

No further details were immediately released.